Fugitive Jack Shepherd hands himself in

Jack Shepherd, who has been on the run for several months, has handed himself in to police in the Georgian capital of Tbilisi. Shepherd was sentenced to 6 years in prison over the manslaughter of his date, Charlotte Brown, on the river Thames. Brown died after a speedboat that Shepherd was driving capsised in the river Thames. Georgia and the UK have an extradition treaty, meaning that Shepherd may be brought back to the UK to serve his sentence.

Brexit sending 250 businesses to the Netherlands

It has been reported that the Dutch government are aware of 250 companies that are considering relocating to the Netherlands due to Brexit. This comes just a day after Dyson announced they were relocating out of the UK, with the loss of these businesses likely to result in a huge loss of tax revenue for the government.

US President Donald Trump has decided to recognise Juan Guaido as the Venezuelan ruler after he proclaimed himself president amid protests against elected leader Nicolas Maduro. At least 6 people have died in recent days during protests against Maduro who was sworn in for a second term just two weeks ago, despite international condemnation about the legitimacy of the election. Trump has urged other nations to recognise Guaido as the legitimate ruler. 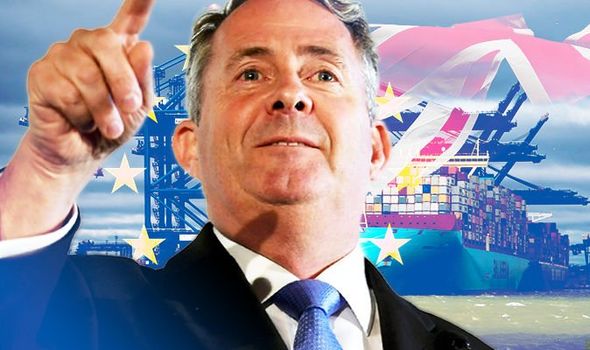 The Times – Drug firms get millions for war on superbugs

Amendments to the Brexit agreements are set to be considered and debated within parliament tomorrow. Although these are largely just about gaining consensus. with no meaningful vote expected until February.

The search for footballer Emiliano Sala has continued into its third day, with the operation turning from rescue into recovery. There are yet to be any sightings of the plane that Sala was flying on, whilst there remains no trace of the Cardiff striker or the pilot Dave Ibbotson.