May loses symbolic vote in the Commons

Theresa May has suffered another defeat in the House of Commons last night as MPs rejected a bill to give her support to negotiate with the EU based on last month’s arrangements. The Prime Minister lost the vote but was unusually not present for it in the chamber. The vote was non-binding, so will now only act as an embarrassment for the PM, and show the EU that there is still no strong mandate on a particular negotiating position.

John McDonnell refers to Winston Churchill as a ‘villain’

In an interview with Politico, the Labour shadow chancellor John McDonnell called Sir Winston Churchill a “villain”. Mr McDonnell is thought to have been referring to his role in dealing with the striking miners in Wales when he was the home secretary in 1910.

A website has named a third Salisbury poisoning suspect as Denis Sergeev. According to reports, Sergeev is a high-ranking Russian military intelligence officer and a senior member of Russia’s GRU agency. A third suspect has not been confirmed by UK authorities. 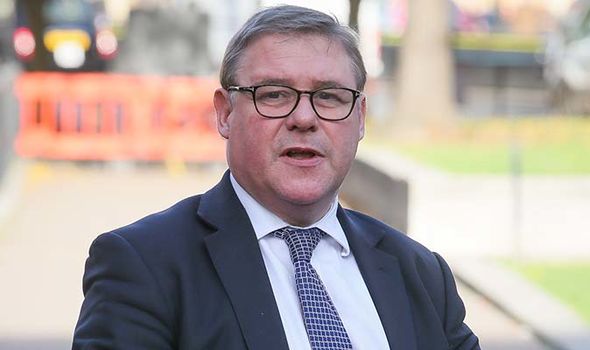 Friday is a constituency day, but you can be sure to hear plenty of talk about Brexit in the media today, especially after Theresa May was defeated in the House of Commons last night.

Hundreds have been forced to evacuate their homes in California as the ‘Pineapple Express’ storm arrives on America’s west coast. 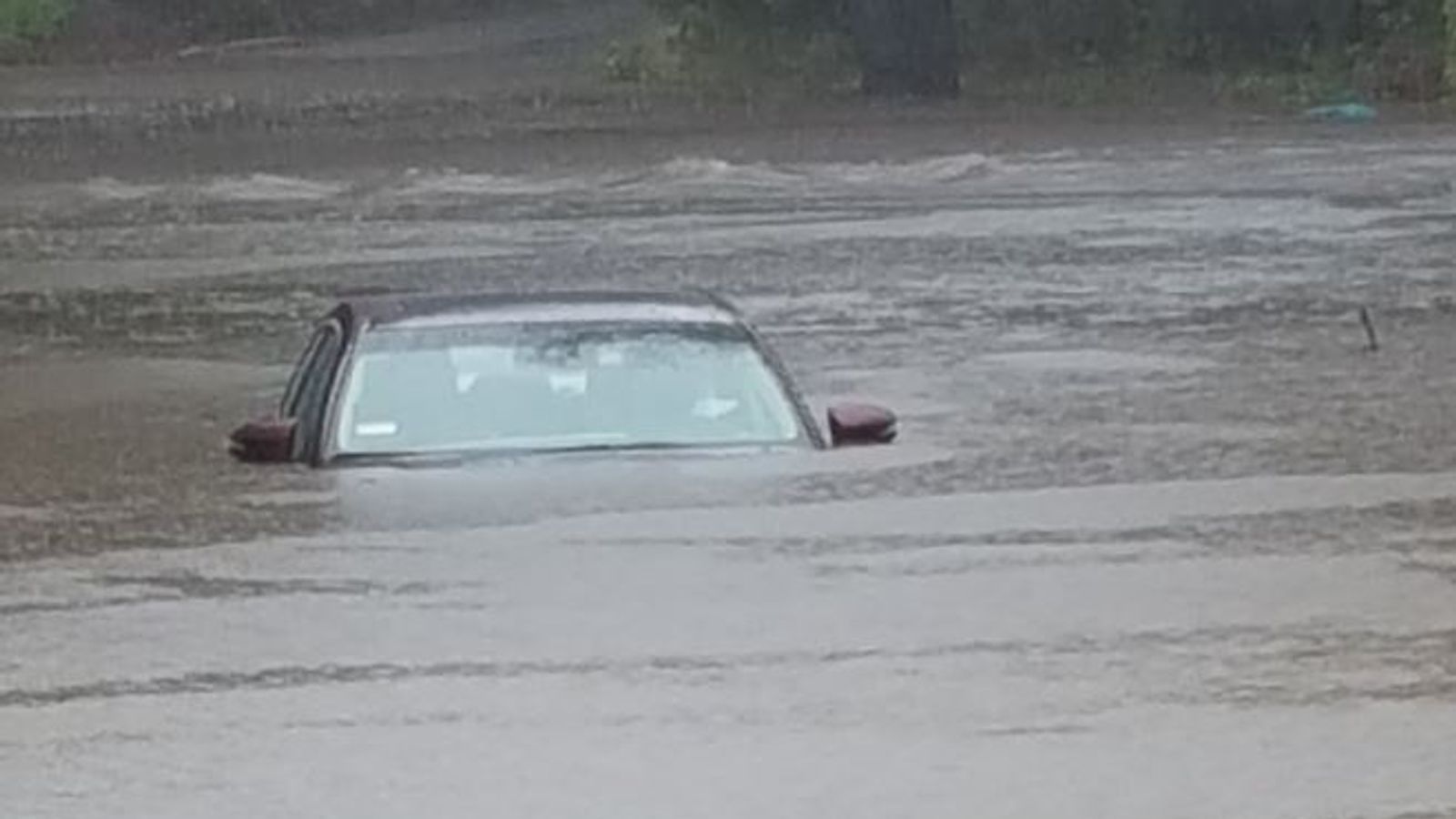