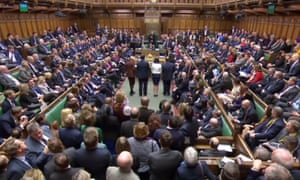 The vote was an unprecedented move in recent political history

The French Government is suspending a fuel tax rise which has resulted in weeks of violent protests. Protests have spread across major French cities including Paris over the past three weekends and have caused extensive damage. Last weekend, the second demonstration against the spike in prices in taxation on oil and gas saw the “Gilets Jaunes” march on the Champs Elysee, where they clashed with police and were struck with teargas and water cannons. Three people have died since the protests began.

The BBC have announced they have been able to reach an agreement with the Prime Minister and the Leader of the Opposition for a TV debate on the Brexit Deal. ITV have also offered a proposal, which the PM may now turn to. Meanwhile, it has been announced that the #MakeDebatesHappen campaign by Sky News will be debated by MPs at Westminister Hall on 7 January 2019. 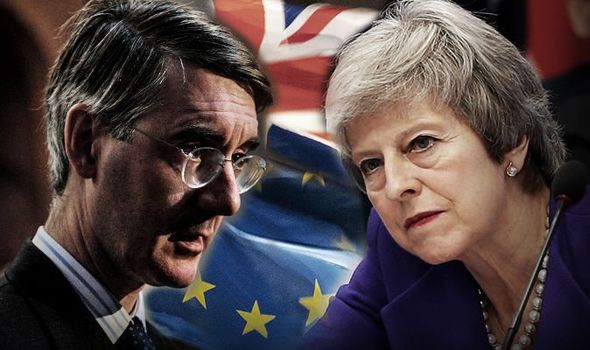 The Metro – Nigel Farage announces he is leaving UKIP

MPs have won the right to have more of a say on Brexit plans if the prime minister’s EU withdrawal agreement is defeated in parliament next week, taking some power away from the government and giving it to parliament

The question-and-answer website Quora has been hacked, with the email addresses and names of 100 million users compromised. Quora said in a statement that the situation has been “contained.” 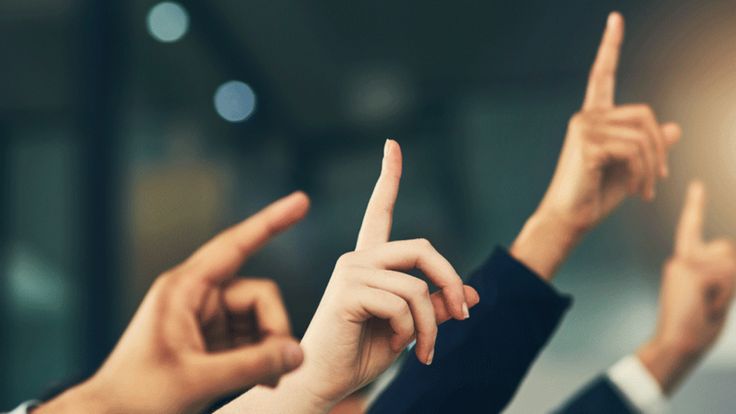