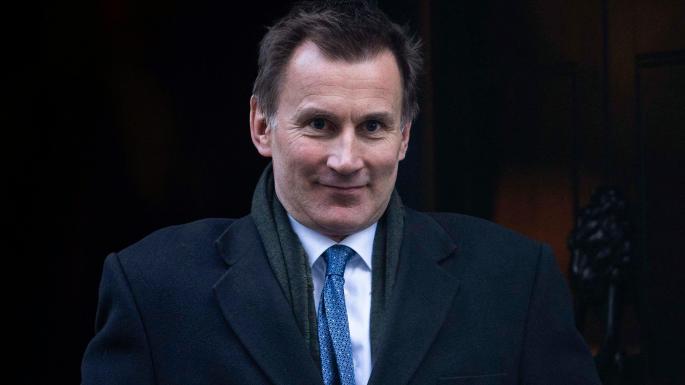 The leader of the House of Commons, Andrea Leadsom, has confirmed that MPs will have their week off in February cancelled in order to help deal with the legislation accompanying Brexit that needs passing before exit day. As Brexit gets closer and the way in which it will go forward remains unclear, the Foreign Secretary Jeremy Hunt has admitted that the day on which Brexit occurs may have to be delayed.

Labour leader Jeremy Corbyn has warned his MPs against backing Prime Minister Theresa May’s Brexit deal in exchange for cash for their local constituencies. The Labour leader hit out after one of his backbenchers told Downing Street to “show us the money.”

According to reports, preparing for a no-deal Brexit scenario is now the “highest priority” of Britain’s Ministry of Defence. It is thought around 3,500 military personnel could be deployed in the event of a no deal. 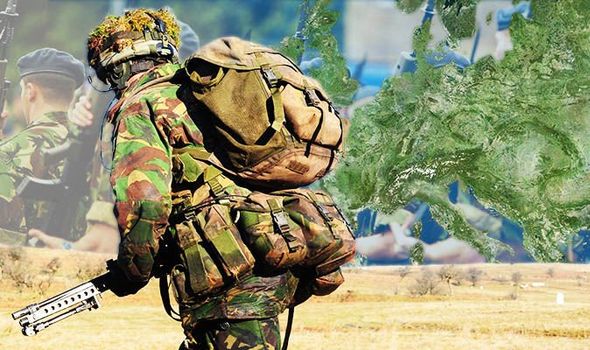 The Times – We may need to push back leaving date, admits Hunt

In a bid to win votes for May’s Brexit deal, a proposal to give cash to areas that voted for leave to get Labour votes, but no definitive agreement has been reached.

Polar vortex in the US continues as the death toll of the storm has risen to eight as record low temperatures continue across the Midwest, and remain that way till at least Saturday. 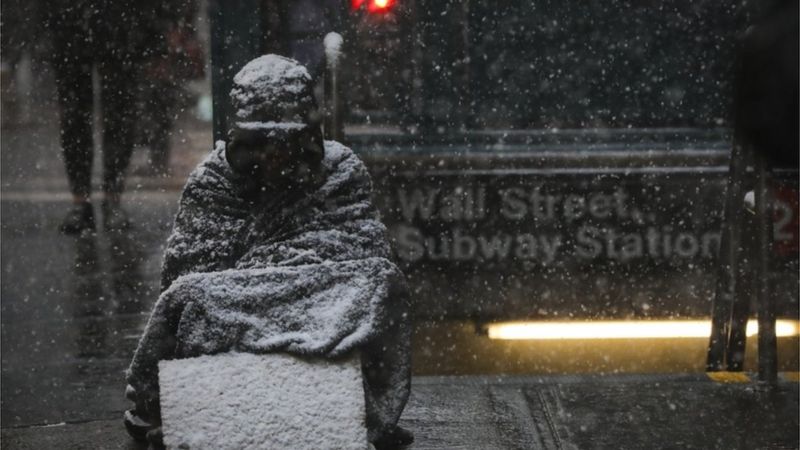