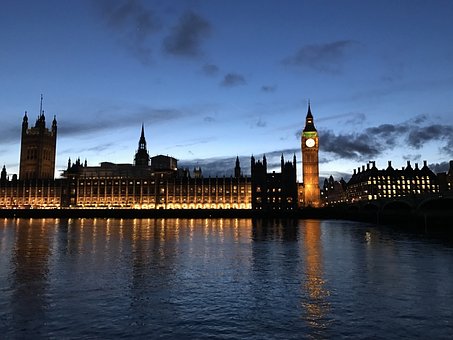 MPs have voted to accept the Brady amendment, giving the Prime Minister Theresa May a mandate to renegotiate the issue of the Irish backstop with the EU. Mrs May will now likely ask the EU to reopen the Withdrawal Agreement, although the EU have said they will not reopen it.

MPs vote to reject leaving the EU without a deal

MPs have voted to reject leaving the European Union without a deal. The vote came as a series of amendments were debated and voted upon on Tuesday night. The vote by MPs is not legally binding, but presents a message that MPs do not want the UK to leave the EU without a deal. A series of other amendments, including ones to delay Brexit and keep Scotland in the EU were defeated.

Expelled Labour MP Fiona Onasanya has been jailed for three months, after being convicted of perverting the course of justice for lying to police about speeding fines.

Theresa May will try to convince the EU to reopen the Brexit Withdrawal Agreement as she attempts to find solutions on the issue of the Northern Ireland backstop.

Heavy snow has hit the UK overnight, with many weather warnings remaining in place for the rest of today.