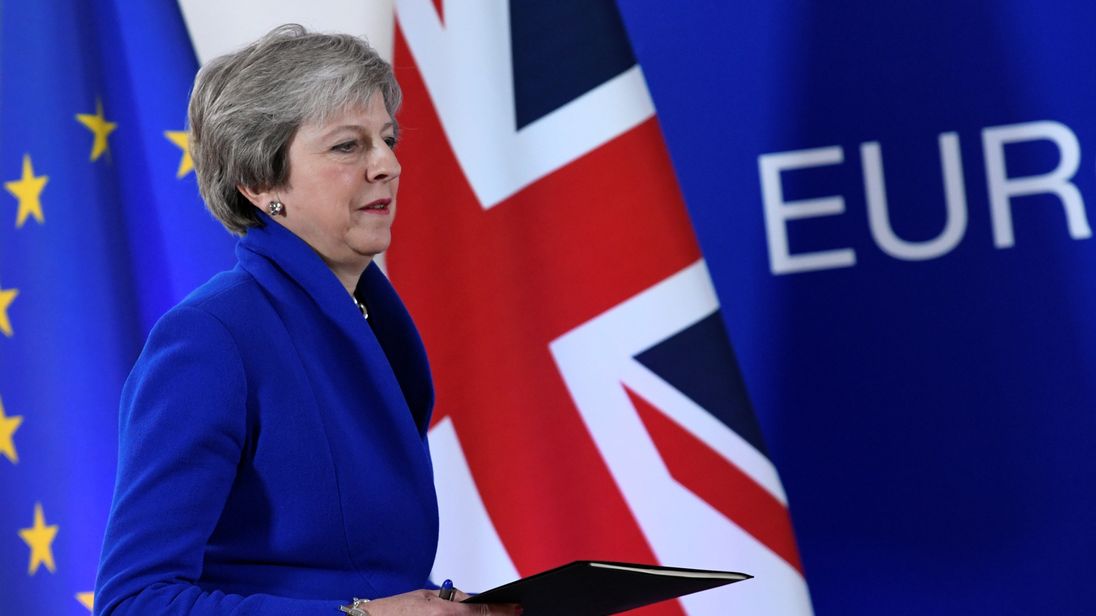 Foster has said that Theresa May’s recent trips to Northern Ireland and Wales were a “waste of time”, which May had traveled to in order to reassure citizens the Brexit deal would strengthen “every corner” of the UK. Besides Foster, US president Donald Trump has said the Brexit deal would complicate trade deals between the two countries, and former defense secretary Sir Michael Fallon told the BBC the current deal must be renegotiated and is “doomed.” May says that the deal is delivering on the 2016 referendum and is in the national interest.

After a recent incident off the coast of Crimea, wherein Russia opened fire on two Ukrainian armored artillery vessels and a tug, followed by the detaining of 24 Ukrainian sailors, the Ukraine parliament has implemented martial law. Ukrainian President Petro Poroshenko has denied that the vessels were doing anything wrong and asked the parliament on Sunday to declare martial law. The approved amendment by the parliament is a scaled back version of the one proposed by president Poroshenko, which implements martial law for 30 days on 10 regions in the Ukraine that border Russia.

Support for May’s Brexit deal may be in trouble

As the date for the vote on May’s Brexit draws closer, support for the deal within May’s own party is starting to run thin. The recent attacks by US president Donald Trump on the lack of benefits to the UK with May’s deal have caused many to question the viability of the current deal. Piggybacking of this is Sir Michael Fallon, May’s former defence secretary, who agreed with Trumps assessment of the current deal and how much it hurts the UK, saying “My fear is that this deal gives us the worst of all worlds. No guarantee of smooth trade in the future and no ability to reduce the tariffs that we need to conclude trade deals with the rest of the world,” 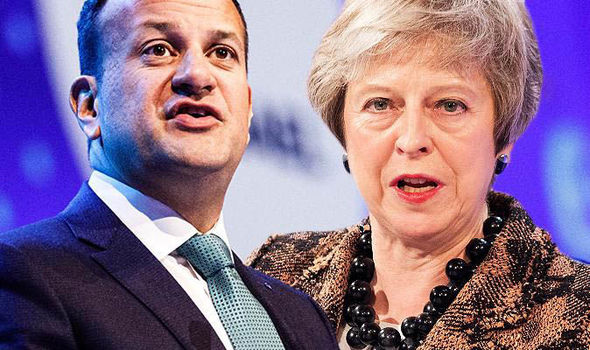 Theresa May faces MPs at PMQs today, where she will answer question about her handling of the current Brexit situation as she continues to campaign for her Brexit Deal.

According to the recent Emissions Gap Report, global CO2 emission increased in 2017 after not having risen in the three years before. The report stresses that while it is still possible for the G20 countries to achieve their goal of an increase of 1.5°C, urgent action must be taken by 2030. 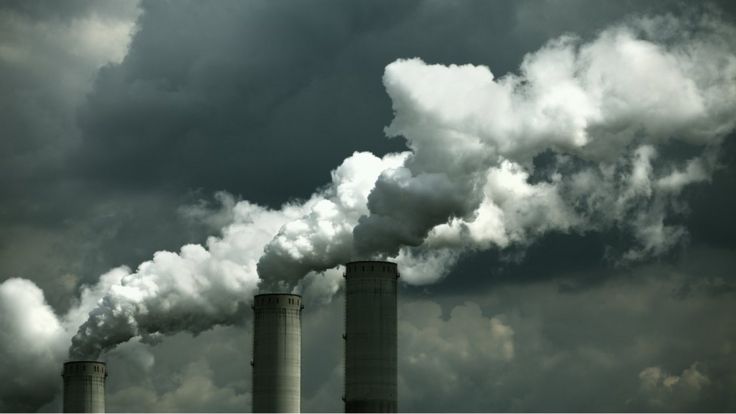