The DUP shows their strength

The Democratic Unionist Party has displayed its potential power to influence Theresa May’s policies after it abstained from a vote on a crucial government finance law, in what it described as a “warning shot” at the Prime Minister. The party effectively increased its power on Tuesday with it going back to 10 MPs as disgraced MP Ian Paisley Jr made his return. In theory, Paisley’s return should be good news for Theresa May, who relies on the DUP to keep her government in power under a confidence and supply agreement. However, the DUP has openly criticised the PM’s draft Brexit agreement and them abstaining from a vote on a finance bill could be a sign of further broken agreements between the DUP and the Conservatives to come. Without the DUP’s support, Theresa May could effectively be unable to govern, especially while facing opposition from both outside and within her own party.

Now or never to get rid of May, Rees-Mogg warns

A leading Brexiteer has said that Conservative MPs must act now or face Theresa May leading them into the next election. The statement from Jacob Rees-Mogg comes amid talk that the rebellion against the Prime Minister may have stalled. At the time of writing only just over 20 MPs have published letters of no confidence in Theresa May sent to the chair of the Tory party’s 1922 committee. While MPs may have sent letters into the committee without publicising this, it is thought to be unlikely that the number of 48 letters needed to trigger a leadership election is in touching distance. The leader of the European Research Group for the party said: “I think it is now or the prime minister will lead the Conservatives into the next election”.

Nicola Sturgeon has said she wants to see a “coalition of opposition” over the draft Brexit deal after she held ‘constructive’ talks with the Labour leader, Jeremy Corbyn. The First Minister of Scotland held talks with “exploratory” talks with Mr Corbyn and other opposition leaders in London on Tuesday evening both a meeting with the Prime Minister, in order to try and find a “workable alternative” to the draft Brexit deal. Both Nicola Sturgeon and Jeremy Corbyn have said their party’s MPs will vote against the deal. 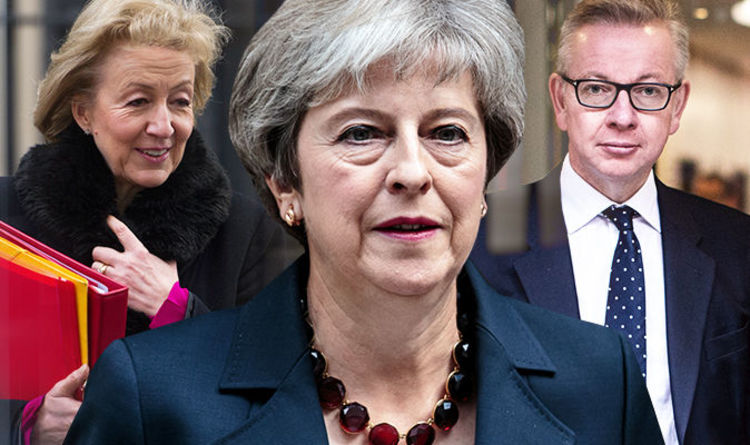 The Daily Mirror – Can Brexit be cancelled? EU’s top court is set to decide

The Times – Carney: We’re not ready for a hard Brexit

Prime Minister’s Questions will be the main item to watch today as Theresa May is set to face questions over her draft Brexit deal. PMQs begins at 12pm in the House of Commons and will, of course, be aired live on TV.

More than 58,000 drivers have been caught speeding in a tiny town in Italy in just two weeks. The town, which has a population of around 120, is one of the main routes connecting the Piedmont region. The local mayor said: “It’s really madness, considering that we have inhabitants who regularly move within the village and cross the road.”