Police have raided addresses in Manchester after a stabbing that saw three people injured. The attack is being treated as a terror incident, with a 25-year-old male arrested. The incident occurred outside of Manchester’s Victoria Station during the New Years Eve celebrations

Elizabeth Warren amongst the first to declare for 2020

Democratic Senator Elizabeth Warren is amongst the first to announce their candidacy for the 2020 general election, with fellow Democrat Richard Ojeda also announcing a run in recent weeks. Warren has been an outspoken critic of Donald Trump – with the president labelling her Pocahontas over her Native American heritage – sitting as one of the most progressive members of Congress.

In the aftermath of the Brexit vote, Britain ramped up their trade envoys to explore possible post-Brexit partnerships, coming at a cost of over £430,000 to the British taxpayer. Although arguably a necessary feature of our changing trade policy, it has drawn criticism from government critics as being excessive. 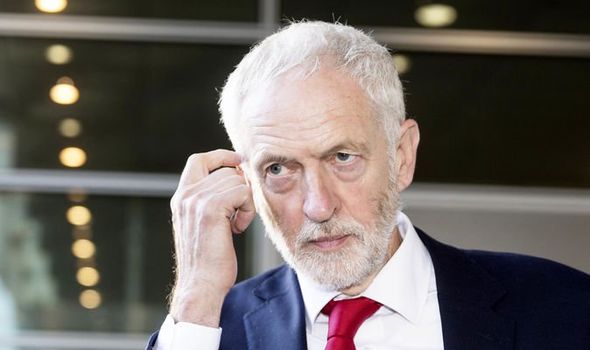 The Daily Telegraph – Jeremy Corbyn ‘could lose 90,000 party members if he does not commit to a second EU referendum’

The Daily Mirror – Rail fares rise 2019: How season tickets in Europe cost just a fraction of ones the UK

The Times – Forced marriage victims charged fee to be rescued 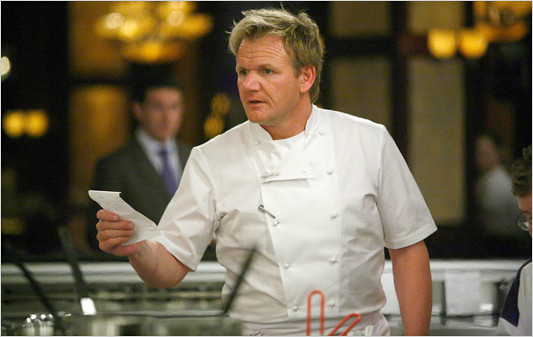