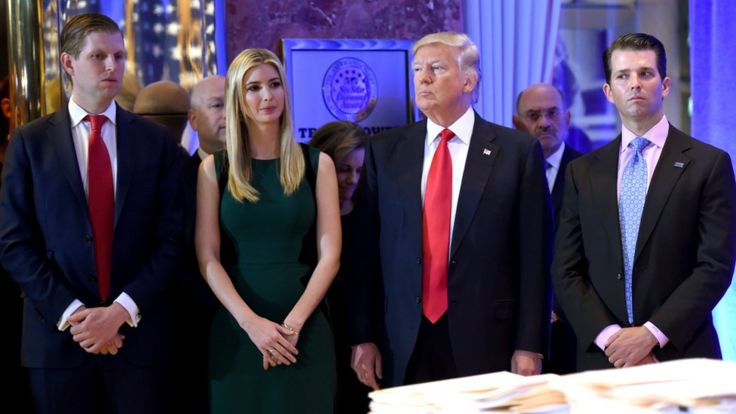 Today marks 100 days until the UK is scheduled to exit the European Union. However, it remains unclear whether the UK will leave with a deal or without a deal – or whether the UK will, in fact, leave at all. It still seems unlikely that a majority of MPs will back the Brexit deal, or support a no deal scenario. This may result in a general election, a second referendum or People’s Vote, or Article 50 being pulled – all which could delay or stop the UK’s departure from the EU.

US president Donald Trumps charitable organization, the Trump Foundation, is being dissolved and all its assets dispersed to charities approved by the New York attorney general’s office after a judge ruled in favor of the New York attorney general, Barbra Underwood, that the organization was being used by Trump and his children for personal and political gain. Underwood claimed in a statement that the charity was being used for “unlawful coordination with the Trump presidential campaign, repeated and willful self-dealing, and much more. This amounted to the Trump Foundation functioning as little more than a chequebook to serve Mr. Trump’s business and political interests.”

Belgium prime minister has offered his resignation over migration

The Belgium prime minister, Charles Michel, who took power in 2014, has told King Philippe of his decision to resign, though the king has yet say whether he accepts Michel’s resignation. The reason behind Michel’s submission of his resignation is because he recently lost the backing of one of his key coalition partners, nationalist New Flemish Alliance, over Michel’s support of a UN migration deal signed last week which “reaffirms the sovereign rights of states to determine their national migration policy.” 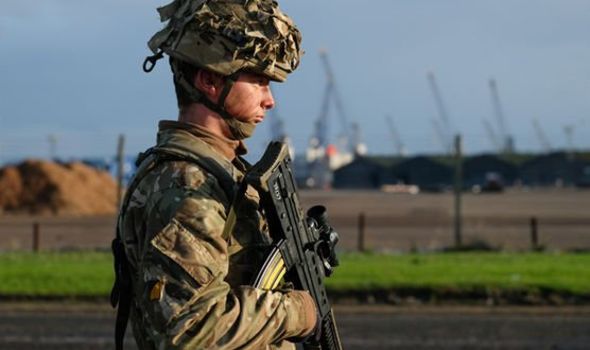 The Metro – Banks to be banned from charging excessive overdraft fees

As May’s Brexit deal continues to stall in parliament, both Conservatives and Labour are attempting to find a way out of the current political deadlock and move forward with Brexit.

At the start of the new year, France will be introducing a new tax on big technology firms like Amazon and Google, which France’s finance minister said should bring in €500m in 2019 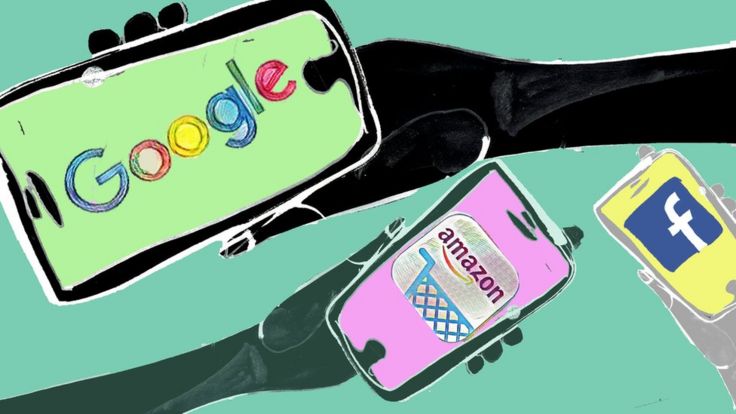