During a meeting with Democrats in Congress, president Donald Trump said he would have the government shut down, rather than reach an agreement over the budget that is due by 21 December. Trump said “If we don’t get what we want, one way or the other, whether it’s through you, through military, through anything you want to call, I will shut down the government. And I am proud to shut down the government for border security.” The Democrats are offering to keep the Department of Homeland Security at its current level of $1.3 billion, but Trump wants it raised to $5 billion for border security.

Following the myriad of protests by groups of protesters wearing signature yellow vests, French president Emmanuel Macron has offered several proposed changes to appease the protesters. This includes not subjecting overtime hours to tax from 2019, cancel Macron’s proposed tax hike on pensions under €2,000 a month, and grant a pay hike to workers earning minimum wage. In doing so, this would raise the countries budget deficit past the three percent limit mandated by the euro zone

With the planned vote on May’s Brexit deal postponed until there is a greater assurance it will pass, May has been traveling to different EU countries, like Germany and Belgium, to try and alter the terms of her Brexit deal so that it may pass parliament. However, German Chancellor Angela Merkel stated the deal is not open for re-negotiations on the agreement signed in Brussels last month. Jean-Claude Juncker, president of the European Commission, concurred, saying May’s deal is “the only deal possible. There is no room whatsoever for renegotiation.” 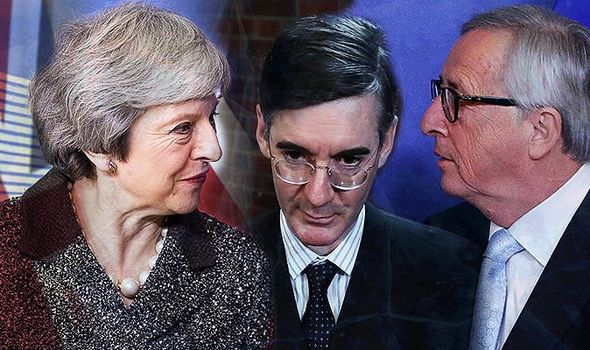 Theresa May has signaled that the new date for the a vote on her Brexit deal has been set for 21 January, which is the deadline given by the EU withdrawal act.

Google’s CEO, Sundar Pichai, was questioned by the US House Judiciary Committee on how the company is run, including asking why when you google the word “idiot,” a picture of Donald Trump appears. 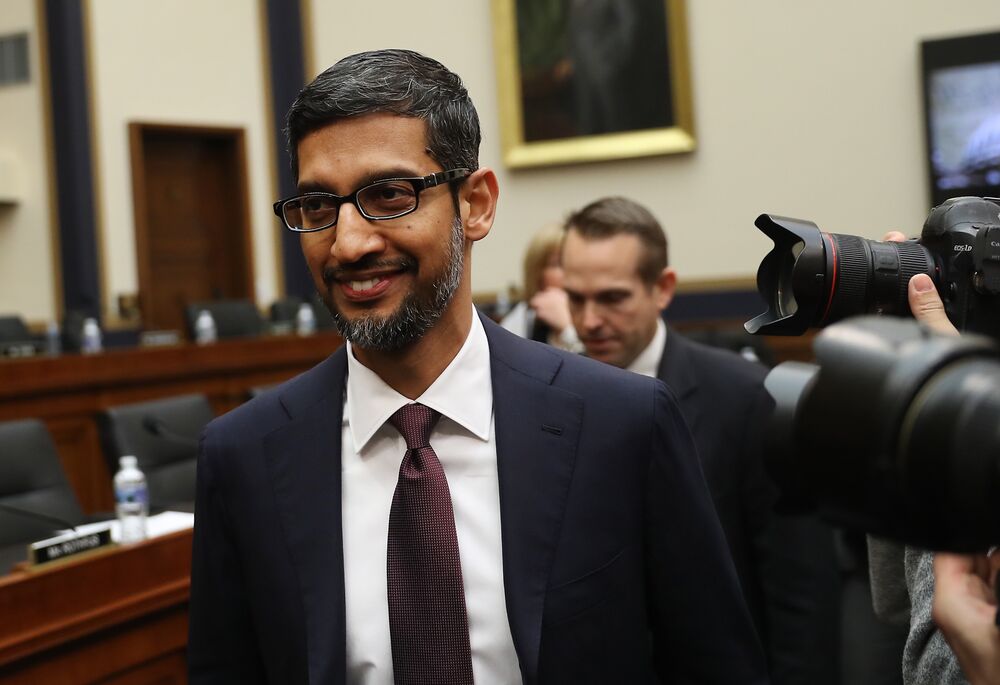