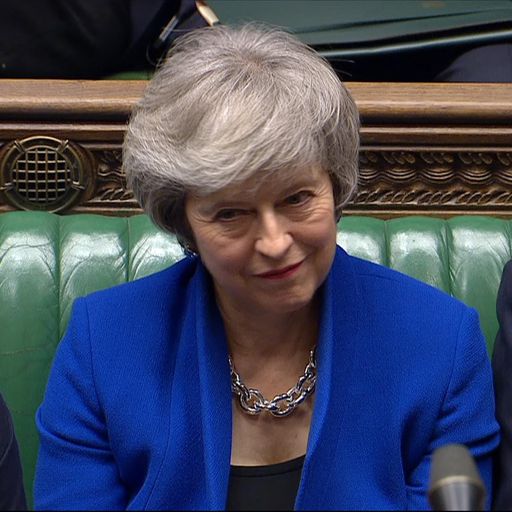 Theresa May says the UK will keep the backstop

Speaking in front of a crowd in Northern Ireland about the issue of the backstop, the PM stated she is “not proposing to persuade people to accept a deal that doesn’t contain that insurance policy for the future. What parliament has said is that they believe there should changes made to the backstop.” It is possible this kind of rhetoric may cause a rift in the Tory party due to the rejection of the previous deal.

Trump delivers a delayed State of the Union address

The partial government shutdown in the US lasted for 35 days, and in that time president Trump was supposed to give his State of the Union address in front of Congress. Due to the shutdown, the House speaker requested Trump delay his speech until the shutdown was over. Now that an agreement was reached to fund the government for a few more weeks, Trump will address the country on 5 Feb.

Last week, president Trump withdrew the US from the Intermediate-Range Nuclear Forces Treaty, which banned both Russia and the US from using short- and medium-range missiles. Following the withdrawal, Russia has stated they intend to create more land based missiles in the next two years. Both countries have accused the other of violating the stipulations of the treaty, which Trump has used to explain the US withdrawal.

The Daily Telegraph – More than 50,000 die waiting for social care while ministers delay

i – Plans to put a £30,000 statue of Margaret Thatcher in her home town approved by Conservative-run council

MPs will debate on Monday whether to delay the start of school for UK teens to 10:00 am due to students being too tired.

The death of a Gerald Cotton, founder of cryptocurrency exchange Quadriga, has resulted in the loss of $180 million in cryptocurrency being inaccessible due to Cotton being the only one with the password to access the funds. 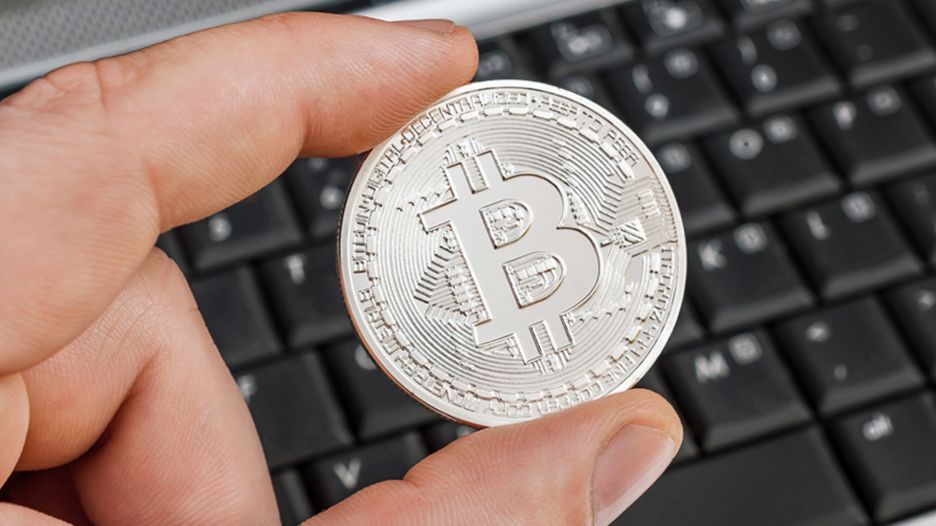