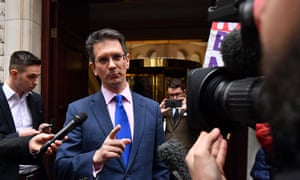 UK Prime Minister Theresa May will visit Northern Ireland today as she attempts to calm fears about the potential for a hard border in Northern Ireland after Brexit. The PM is also expected to speak with local businesses before heading back to Brussels.

A leaked document, which has now been more widely publicised, has shown that the Government offered Nissan £80m in ‘support’ in a series of Brexit assurances following the vote to leave the European Union. The news comes after Nissan announced it would be scrapping plans to made its new X-Trail model in the UK.

‘The Alternative Arrangements Working Group’ meets for the first time

A group of MPs has met with the government for the first time to discuss alternative arrangements to the proposed Irish border backstop. The group which met at the Cabinet Office included Iain Duncan Smith, Nicky Morgan and Steve Baker. However, EU leaders have continued to rule out making changes to the backstop.

i – Brexit: Angela Merkel offers Theresa May a lifeline as she calls for ‘creative solutions’ to Irish backstop

The Times – Liam Neeson: I wanted to murder a black man

Today in the UK House of Parliament, there will be discussions on Crime and Justice. Theresa May will be visiting Northern Ireland as the UK gets closer to Brexit exit day.

Thousands of air passengers were left stranded on Monday after air regulators grounded the airline, Turkmenistan Airlines for safety reasons. 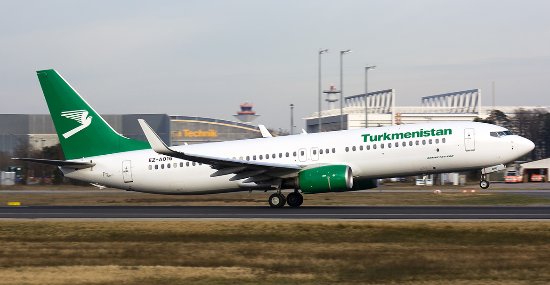 This photo of Turkmenistan Airlines is courtesy of TripAdvisor