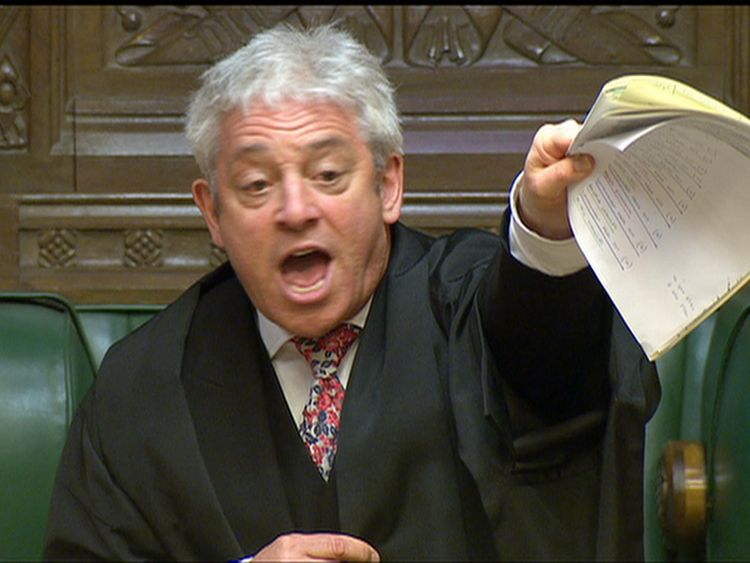 Speaker John Bercow said there was an ‘arguable case’ of contempt

Continuing the story of the killing of the journalist Jamal Khashoggi, members of the Senate Armed Services Committee will meet with the CIA Director Gina Haspel to brief the senators what the intelligence community knows. This is following an outcry by members of both parties asking for information on the killing due to a lack of intelligence officials at last weeks briefing.

During the debate over Theresa May’s Brexit deal, a letter has been sent by six political parties outlining how parliamentary rules may have been broken based on the government’s chief legal adviser’s only publishing a summary of legal advice on the Brexit deal. MPs would get a chance to vote and debate on the matter first thing Tuesday, according to the House of Commons Speaker 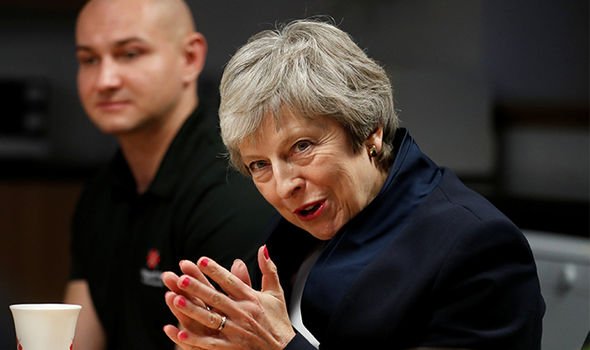 The Metro – People’s Vote petitions handed to Theresa May with over 1,000,000 signatures

The Independent – Women in Israel to launch nationwide strike after death of two girls: ‘This is our time’

The Times – EU workers will be offered visas to combat shortage

Jeremy Corbyn has agreed to debate Theresa May on her Brexit deal on the BBC as long as it is only a debate between the two of them and does not include a panel asking questions as part of the original agreement by the BBC.

Sir David Attenborough has said that if humanity does not do something to address climate change in the near future, “The collapse of our civilisations and the extinction of much of the natural world is on the horizon,” 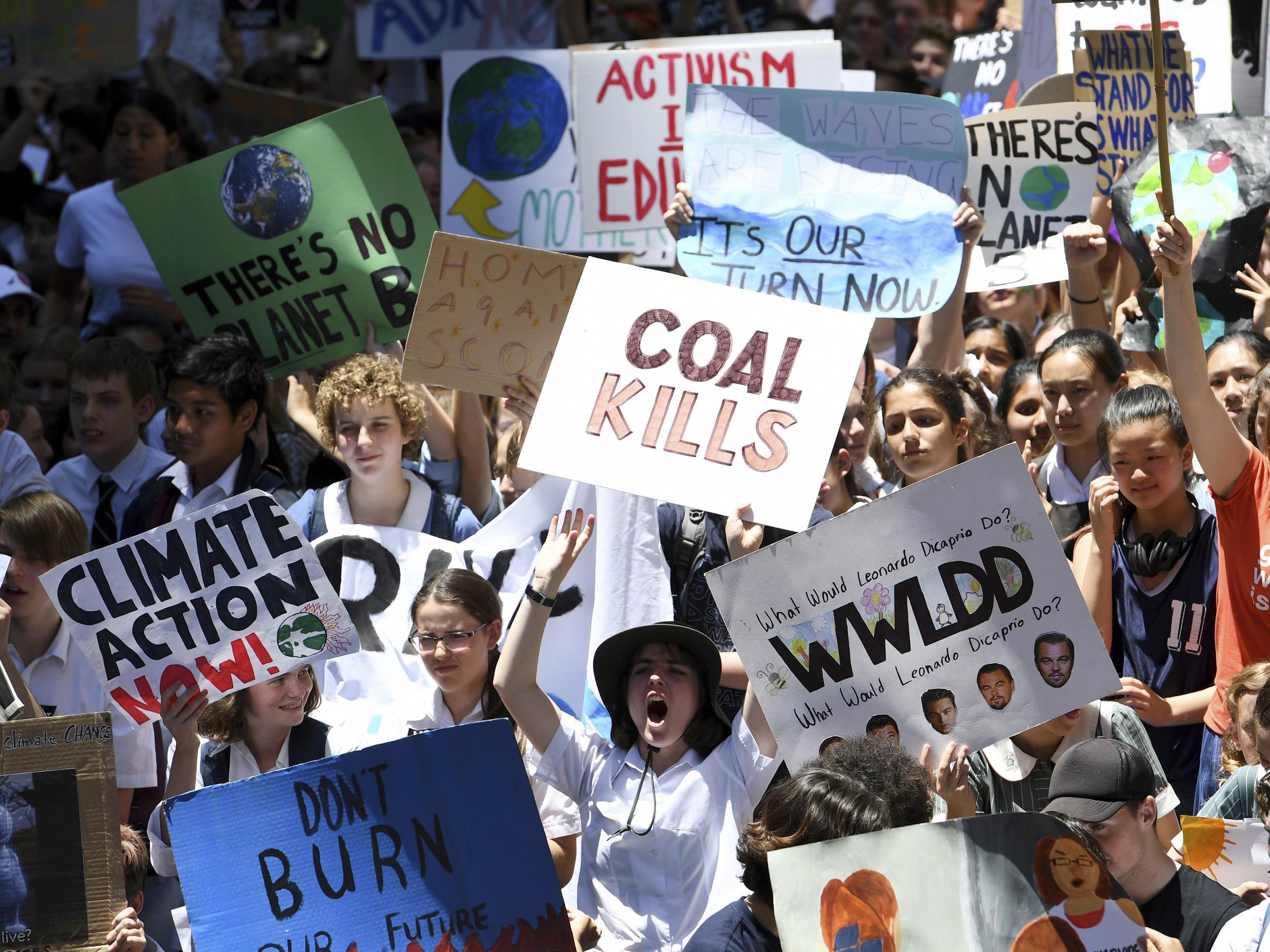