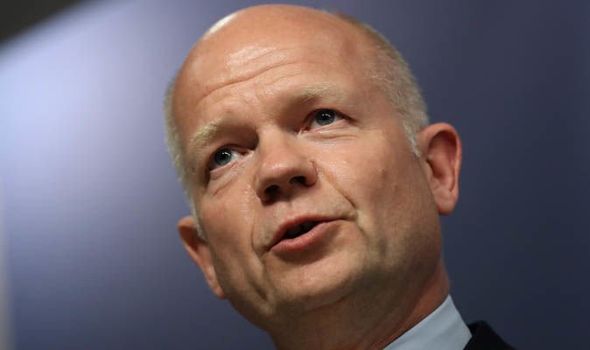 Threats of more parliamentary deadlock continue as May has signaled supporting Brady’s amendment which would require the Prime Minister to return to the EU to negotiate a Brexit deal that does not include an Irish border backstop. The issue has split the Tories, with the chances of the amendment passing relying on a thin margin.

The charges filed against the second largest smartphone maker include bank fraud, obstruction of justice and theft of technology, along with the firms chief financial officer Meng Wanzhou. US commerce secretary Wilbur Ross said “For years, Chinese firms have broken our export laws and undermined sanctions, often using US financial systems to facilitate their illegal activities. This will end.” Huawei refuted the claims in a statement saying the company “is not aware of any wrongdoing by Ms Meng”.

After being uninvited from giving the state of the union address in the House of Representatives, House Speaker Nancy Pelosi has asked president Donald Trump to give his address on Feb. 5 now that the government has been reopened following the longest shutdown in US history at 35 days. The deal that was made funds the government through Feb. 15 in order to give Congress time to come to an agreement on border funding.

The Daily Telegraph – One million children say they have been bullied online or seen ‘nasty’ content, Ofcom finds

As the debate over Brexit continues, look for more crucial votes that could change the course of how the UK ends up leaving the EU, with changes to “plan B” possibly coming.

A bug in iPhones has caused Facetime to allow someone to listen in through your microphone even if you do not answer the call. Apple is working on an update to fix the bug which should come out this week.