Theresa May frustrating the EU

It has been reported that Prime Minister Theresa May has been frustrating the EU leaders who indicated their distaste after rejecting a renegotiation to the backstop arrangement. The EU27 has called for a convincing ‘plan B’ to be put forward, whilst EU leaders have expressed their desire for cross-party talks in the UK parliament to focus on a suitable arrangement rather than be bogged down by petty political battles.

Meaningful vote on Brexit not likely until February

The government have announced that a second ‘meaningful’ vote on the withdrawal agreement is not likely to happen before February the 10th. Number 10 have stated that any votes next week on a ‘plan B’ will not be meaningful, stating that a vote due to happen on January 29th is simply a feeler for different options available to the government on how to proceed.

Tensions between Iran and Israel have ramped up in recent days, with Iran threatening to ‘eliminate [Israel] from the earth’, over bombings in Syria. Israel launched retaliatory air strikes in Syria after recent Iranian bombings. It has been claimed that 11 people were killed in the attacks by Israel. 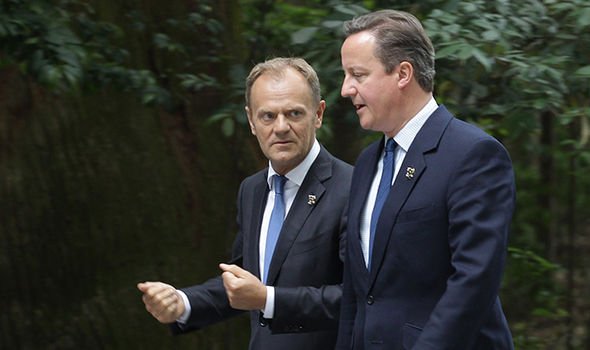 i – CBI: No deal Brexit could cost Scottish economy £14bn a year

The future of Wembley Stadium is set to be debated in parliament today, with the stadium’s privatisation much criticised, despite significant interest in acquiring the national football stadium.