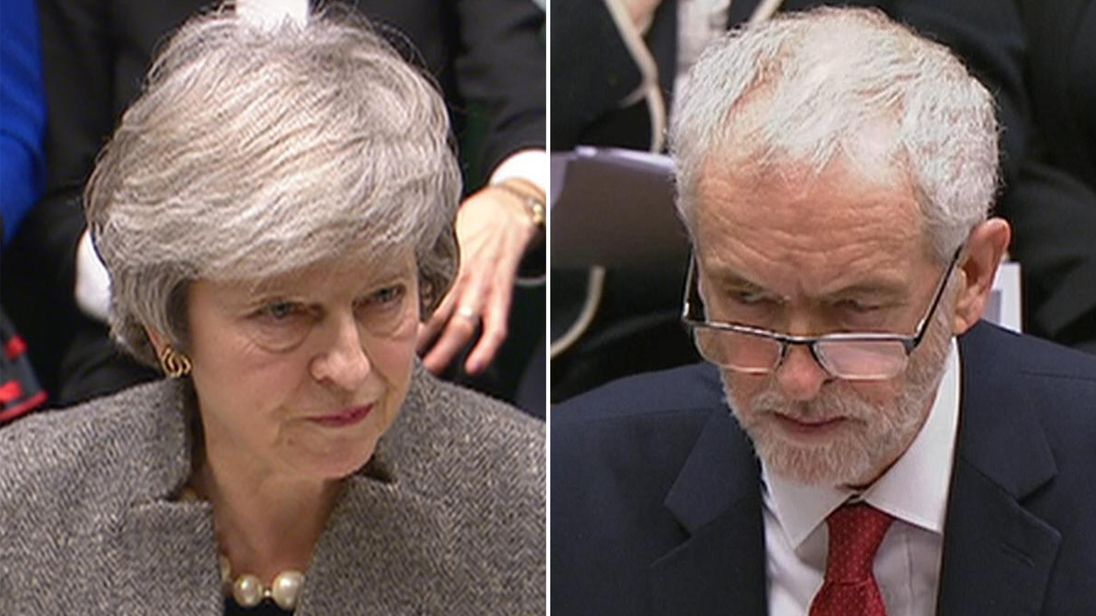 The US government is expected to shutdown on Friday if the Democrats and Republicans do not come to an agreement over whether to provide funding for president Trump’s proposed border wall. The White House is demanding $5 billion in order to increase border security, but Democrats, after winning the House in the November midterm election, are not budging on the issue. President Trump had said last week that he would be “proud” to shut down the government over funding for his border wall.

No confidence vote on May called a ‘stunt’ by Downing Street

Following calls by Labour leader Jeremy Corbyn to hold a vote on May’s Brexit deal, Corbyn has tabled a proposed vote of no confidence in PM May after it was not allowed parliamentary time for debate. May has delayed a vote on her Brexit deal until January 14, something Corbyn has said waiting that long is “unacceptable” and that MPs should have the right to be able to decide on May’s Brexit deal much sooner, rather than having to wait almost a month.

In a new report released today by the US Senate, during the 2016 US election Russia was revealed to have had a part in meddling in every major social media platform. Sites like Facebook, Twitter, YouTube, Tumblr, Instagram and PayPal, were all leveraged to spread misinformation and propaganda during the election. Dr. Philip Howard, director of the Oxford Internet Institute, the organization responible for the study, said “It’s a whole family of social media sites. We think the goal was to make the campaigns seem more legitimate.” 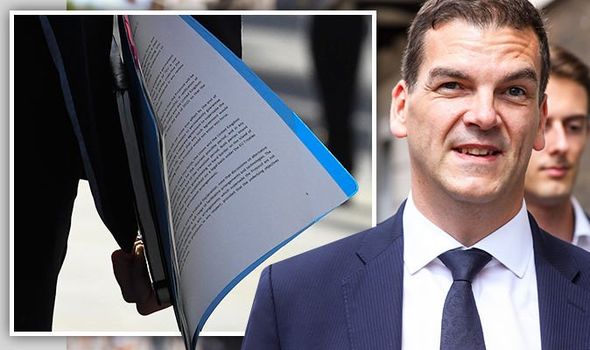 Daily Express – No deal Brexit: £2billion to be allocated as May’s deal poised to collapse

After calls of a no confidence vote in PM May, leading BrexiteerJacob Rees-Mogg said May has regained his confidence, despite previous calls for by Rees-Mogg for May’s resignation 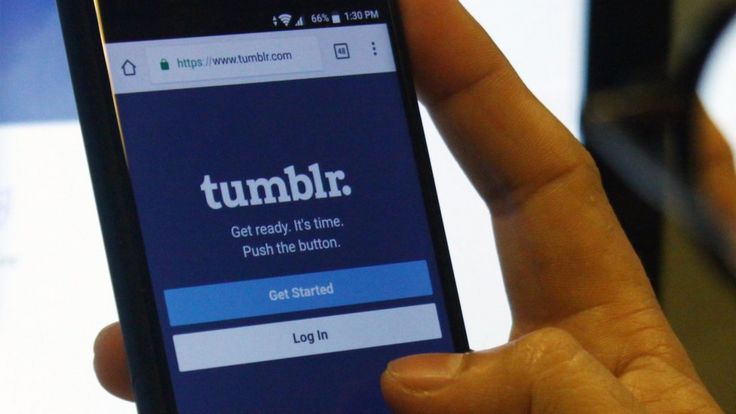