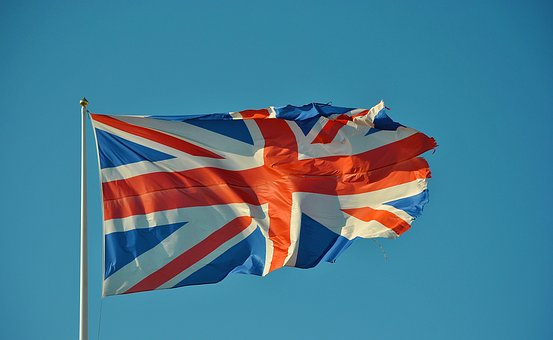 The UK’s International Trade Secretary Liam Fox said two years ago that updated versions of treaties for after Brexit that relate to trade would be ready to sign within a minute of the UK leaving the European Union. The Government has now though admitted for the first time that they will not be able to renegotiate all of the treaties relating to the bloc by their target of the end of March.

May against Corbyn’s custom union plan

Downing Street has said that the PM has been “absolutely clear” that she is against Jeremy Corbyn’s idea of a customs union plan for Brexit. The statement comes after the Prime Minister sent a letter to Mr Corbyn on Sunday evening, where she did not appear to outright denounce any of his proposals.

What is condemned as a concentration camp, China is starting to receive backlash on their re-education centres in Xinjiang. China’s far Western Xinjiang region is one of the most tightly controlled areas in the country, home to the Uighurs, a Turkic-speaking Muslim minority. The Uighurs make up 11 million of Western China and make up 45% of the population in Xinjiang. China’s state surveillance in Xinjiang varies in multiple forms, from forbidding their citizens giving their children Muslim names, downloading monitoring apps, acuminate samples of DNA/biometric samples when being identified, banned from using applications that involve cross-border communication, they must express loyalty to President Xi Jinping and renounce or criticise their own faith.

The Guardian – Plummeting Number Of Insects Threatens Catastrophe For Planet

The Daily Mirror – 24 Hours To Save Free TV For OAPs

There will be oral questions in the House of Commons’ Main Chamber today on Business, Energy and Industrial Strategy.

US Senator Amy Klobuchar has become the ninth Democrat candidate to enter the 2020 Presidential Race. 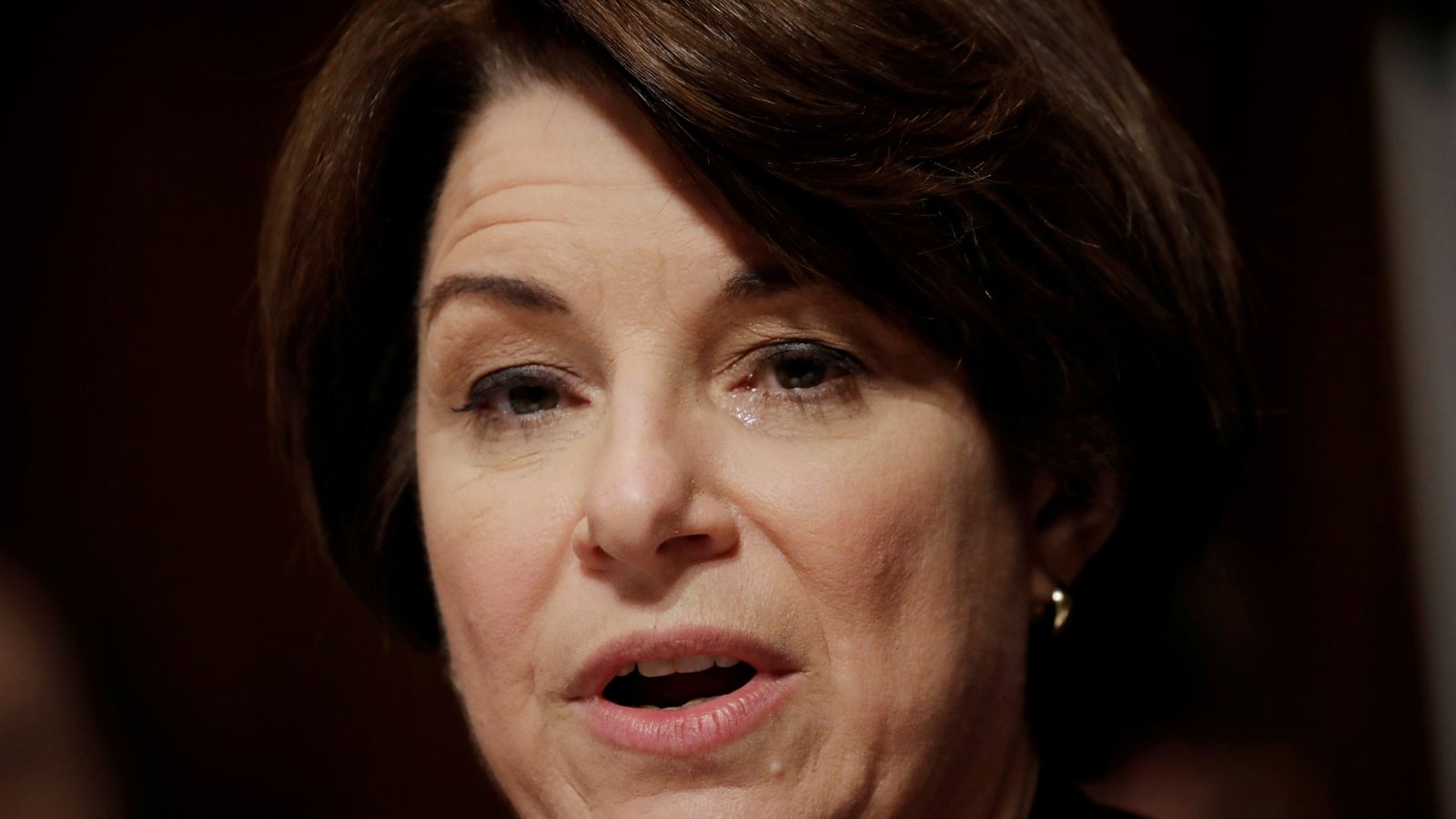