Theresa May addresses the House of Commons on Monday afternoon

May Aborts Vote On Brexit Deal

UK Prime Minister Theresa May had delayed the vote on her Brexit deal that was due to take place on Tuesday. It had been widely expected that Mrs May would have been heavily defeated in the vote, with almost all opposition parties as well as MPs from her own party expressing concerns, in particular over the Irish backstop issue. The Prime Minister’s decision to delay the vote was leaked to the media on Monday afternoon, hours before she officially announced it in the House of Commons. Opposition leaders have slammed the decision by the Prime Minister to delay the vote, with both the Liberal Democrats and the SNP saying they would support a motion of no confidence in the government if launched by the Labour Party. There is yet to be an announcement on a new timeline for the Brexit deal vote, but the Prime Minister said the government was still committed to exiting the European Union on 29 March 2019.

Labour To Launch Motion Of No Confidence – But Not Yet

A spokesperson for the Labour Party has said the party will “put down a motion of no confidence when we judge it most likely to be successful”. The Labour leader Jeremy Corbyn became under pressure on Monday afternoon from opposition parties and his own MPs to launch proceedings for a vote of no confidence. A statement from the Labour Party said: “It is clear to us that Theresa May will not renegotiate the deal when she goes to Brussels, and will only be asking for reassurances from EU leaders. “When she brings the same deal back to the House of Commons without significant changes, others across the House will be faced with that reality. “At that point, she will have decisively and unquestionably lost the confidence of Parliament on the most important issue facing the country, and parliament will be more likely to bring about the general election our country needs to end this damaging deadlock.” Multiple opposition parties, including the SNP and the Liberal Democrats have said that they would support a motion of no confidence if it was tabled by the Labour Party tomorrow.

The British Pound hit a 20 month low after the Brexit deal vote was pulled on Monday. The pound started to fall when suggestions that the vote may be pulled were leaked to the media, and the pound dropped further when the Prime Minister confirmed the move. The Pound fell even further on Monday as the Speaker of the House of Commons, John Bercow said the Government should allow MPs to vote on whether Tuesday’s vote should be delayed and accused the Government of being “discourteous”. Alongside this, Parliament will hold a three-hour long emergency debate about the decision by May to defer the Brexit deal vote on Tuesday. Following the approval of the emergency debate and in response to the announcement of an end to debate on the withdrawal agreement, Labour MP Lloyd Russell-Moyle grabbed the ceremonial mace, held it aloft to the dismay of Conservative MPs, before returning it to Commons officials. 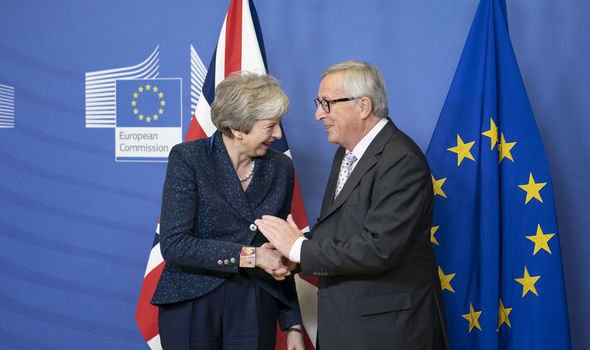 i – The Government spent over £96,000 promoting Theresa May’s Brexit deal on Facebook – only to drop the vote

More Brexit Chaos seems inevitable today, as Theresa May is expected to head back to the EU in what could be a final attempt to get reassurances over her Brexit Deal to give back to MPs in the House of Commons.

NASA’s Voyager 2 probe has officially left the solar system, which was confirmed at the American Geophysical Union by Professor Edward Stone 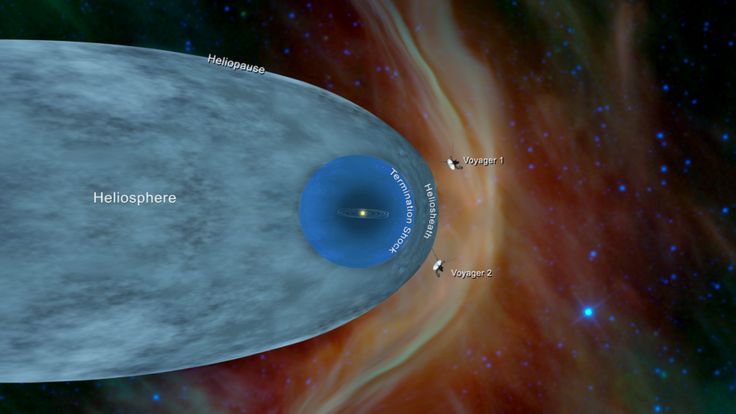