The UK could be stuck in “repeated rounds of negotiations” to leave the EU for years with no power in law to actually Leave, according to legal advice published by the Government on Wednesday. MPs have raised further concerns about the possibility of a hard border in Ireland. The legal advice was published after the Government was found in Contempt of Parliament on Tuesday, and the publishing of this advice has been far from in Theresa May’s interest.

The Home Office is facing more criticism over its ‘hostile environment’ policy which saw some UK residents deported. The National Audit Office has said that the Home Office knew the ‘hostile environment’ would hit the Windrush generation over 4 years ago. The Head of the National Audit Office Sir Amyas Morse said: “The treatment of people who had a legitimate right to remain in the UK raises grave questions about how the Home Office discharged its duty of care towards people who were made vulnerable because of lack of documentation.”

Current and form world leaders have attended the funeral of George HW Bush, the 41st US president who died last week aged 94. The former US President has been laid to rest next to Barbara Bush, his wife who died in April, and Robin Bush, his daughter who died in 1953. The Metro – Most British voters believe Brexit was the wrong decision

The Times – Theresa May holds concession meetings with Tory Brexiteers

Debates on Theresa May’s Brexit Deal continue in Parliament today for the third day as the Prime Minister attempts to garner support for her deal.

According to Sky News, MPs have released documents about Facebook which suggest the company deliberately suffocated its rivals with its business practices. 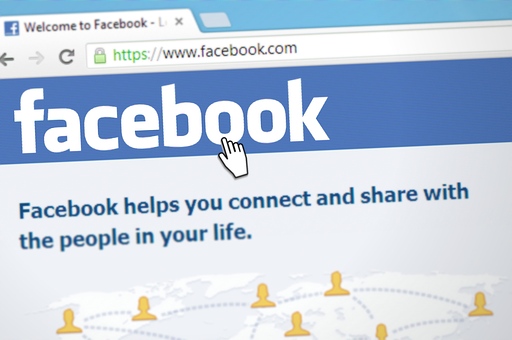