The Labour leader has denied calling Prime Minister Theresa May ‘stupid woman’ after he appeared to mutter the words during a clash at PMQs on Wednesday. Multiple Conservative MPs alleged that he muttered the “misogynistic” remark in the last PMQs of 2018 in response to the Prime Minister during what has been described as pantomime exchanges. Mr Corbyn has faced calls to apologise, with Lib Dems MP Wera Hobhouse saying: “It is time Jeremy Corbyn left the 1980s behind.” Mr Corbyn told MPs; “During PMQs today I referred to those who I believe were seeking to turn a debate about the national crisis facing our country into a pantomime as ‘stupid people’. “I did not use the words ‘stupid woman’ about the prime minister or anyone else and am completely opposed to the use of sexist or misogynist language in absolutely any form at all.”

Labour MP found guilty of perverting the course of justice

Labour MP Fiona Onasanya has been found guilty of perverting the course of justice following a retrial. The MP lied repeatedly to police in an attempt to avoid a speeding charge, and now faces a possible jail term. The MP was accused of colluding with her brother after being clocked speeding at 41mph in a 30mph zone in Peterborough last year. The Labour whip has been removed “with immediate effect”, meaning Onasanya has effectively been expelled from the party.

Ride-hailing business, Uber has lost a battle in the high-court against giving its drivers basic employment protections such as holiday pay. The company has been part of legal appeals since 2016, when the firm was found to break the law by classing drivers as independent contractors. 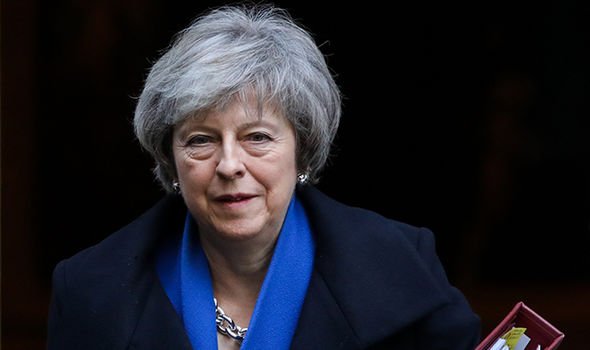 International Trade, Women and Equalities and a UN report on the Rohingya Refugee Crisis will all be discussed in the UK Parliament today. 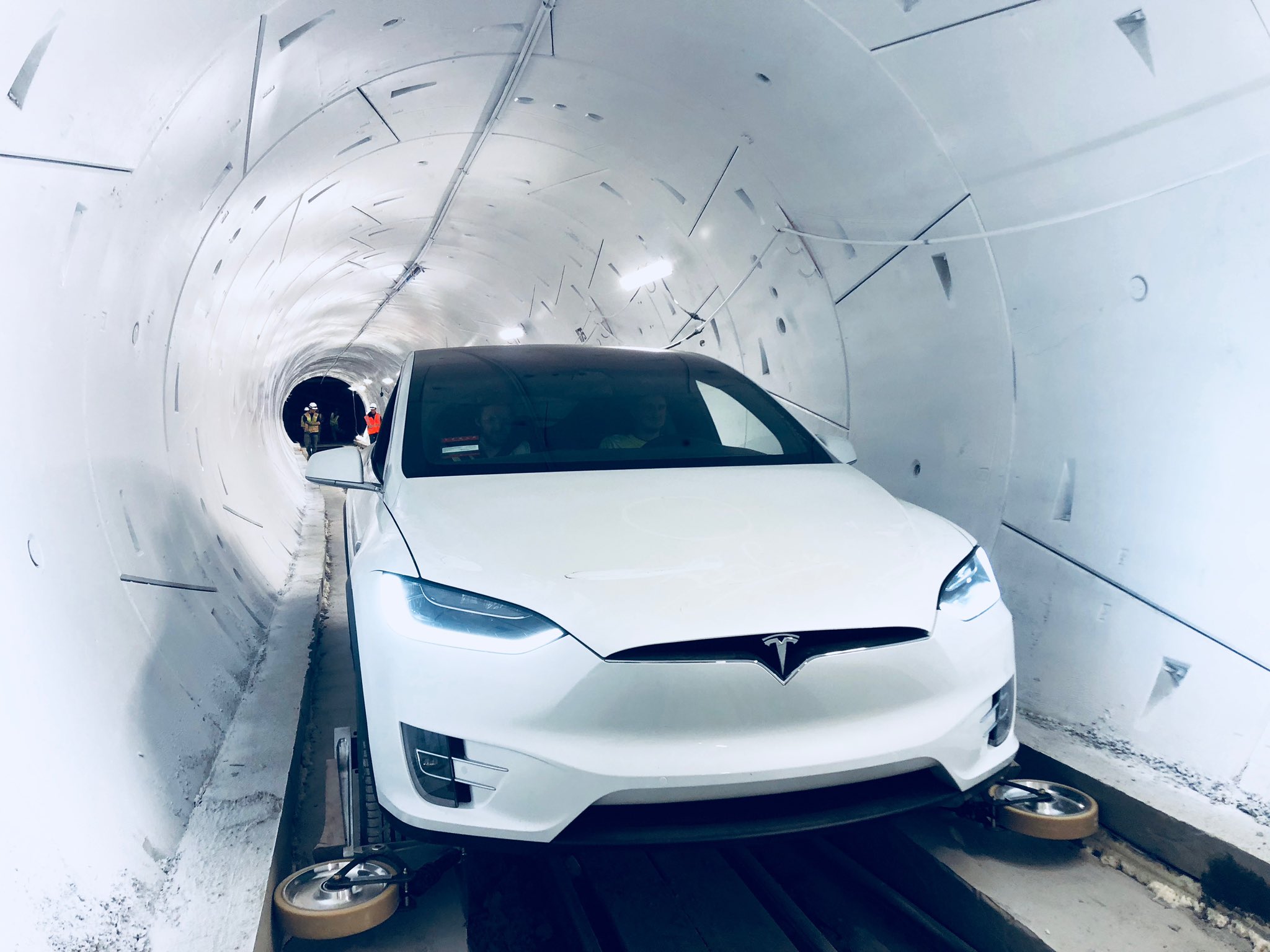