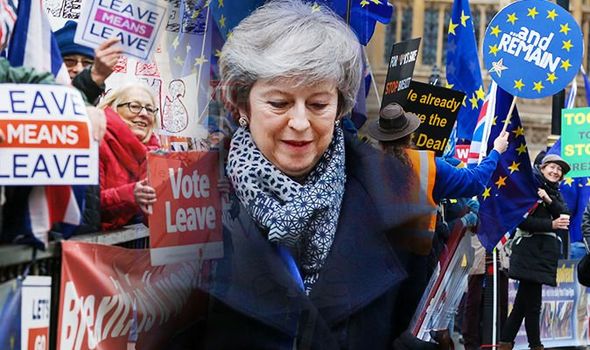 MPs reject motion of no confidence in government

MPs voted last night to reject the motion of no confidence in the government tabled by Jeremy Corbyn, by a majority of 19. Theresa May was largely expected to win the vote, contrary to the crushing defeat she faced on Tuesday night where the House of Commons opposed her Brexit deal overwhelmingly.

Theresa May announced following the vote last night that cross party talks over the way forward for Brexit were starting that very evening. However, it is uncertain whether the talks will go ahead, with party leaders fearing Mrs. May will still stick to her red lines. Multiple key MPs including Jeremy Corbyn have called for the Prime Minister to take ‘no-deal’ off the table following the vote.

Trump urged to delay State of the Union address

President Trump has been urged to delay the State of the Union address amid the US Government shutdown. The House of Representatives Speaker, Nancy Pelosi said “Sadly, given the security concerns and unless government reopens this week, I suggest that we work together to determine another suitable date. Both the US Secret Service and the Department of Homeland Security have not been funded for 26 days now – with critical departments hamstrung by furloughs.” 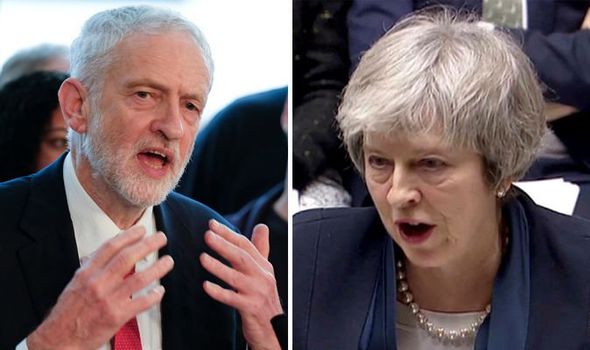 The Daily Telegraph – Gove writes his own obituary, as Brexiteers insist that their moment is about to arrive

After the failed vote of no-confidence by Labour’s Jeremy Corbyn, look to see if May tries to bounce back after their defeat to salvage what political leverage her government still has. 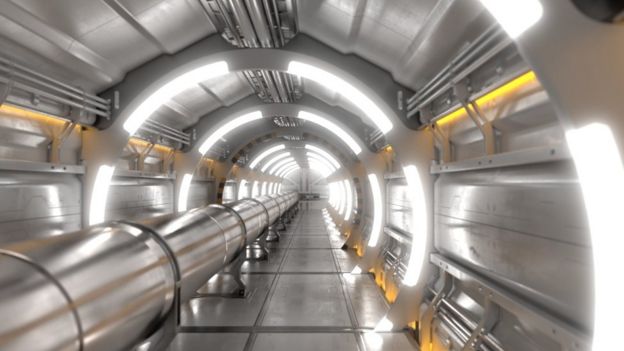