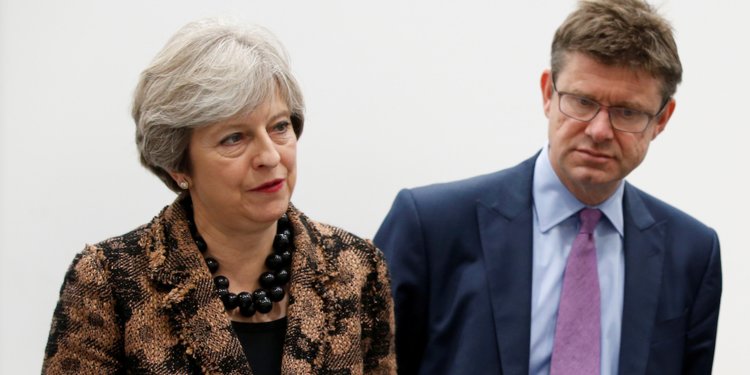 Second Defeat For Government Over Brexit In 24 Hours

MPs resumed the debate on the UK’s departure from the European Union on Wednesday following the original vote on the Brexit deal before Christmas being delayed. Rebel Conservative MPs joined forces with opposition parties for the second time in 24 hours to cause a fresh blow to the Government’s Brexit plans by dramatically reducing the amount of time the Government will have to come up with a ‘Plan B’ if the Prime Minister’s Brexit deal is rejected by Parliament, as is widely expected. Originally, the Government was expecting to have 21 days to reveal a ‘Plan B’, but now it will have just three days.

Labour leader Jeremy Corbyn is facing more calls to give a more robust stance on Brexit, in particular, backing a second EU referendum. The Labour leadership remains split over what Brexit policy to pursue and may need to decide quickly its position with under a week until the vote on the Brexit deal, which they are set to vote against.

According to Sky News, the Government secretly awarded Brexit related contracts worth £75m to some of the world’s biggest consultancy firms, including Deloitte, Accenture and PwC. Details of the contracts now face investigation. 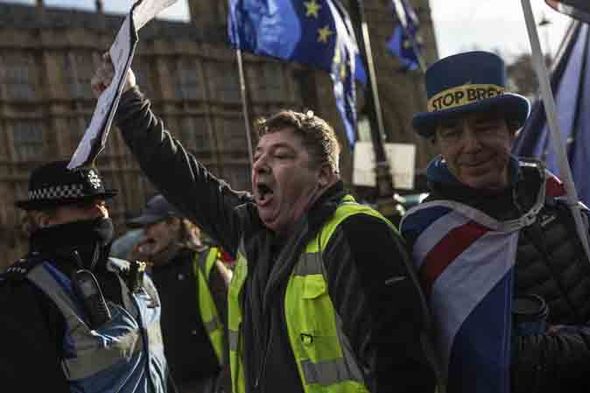 The Daily Telegraph – 250,000 children should be classed as victims of domestic abuse, says NSPCC

The Guardian – John Bercow: Speaker unafraid to hold the government’s feet to the fire

The Brexit debates continue ahead of the vote on the PM’s Brexit Deal next week.

Drone detection firms have been summoned to Heathrow Airport after a drone was sighted there on Tuesday evening. 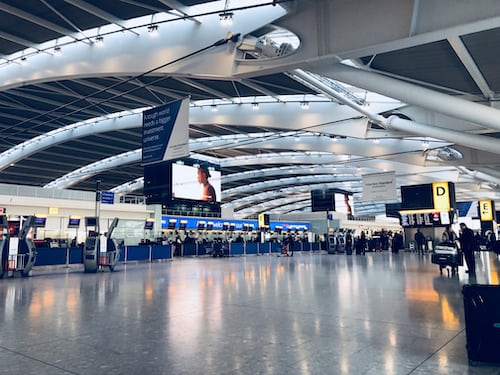