Theresa May hosted a Drinks Party last night at Number 10

Theresa May ended the Parliamentary recess in style, inviting Tory MPs for a drinks party on the first day of Parliamentary business for 2019. Critics of the Prime Minister’s Brexit deal, including Boris Johnson, were seen entering 10 Downing Street. Mrs May is thought to have been trying to gain support for her Brexit deal, which sources are suggesting will be voted on by MPs in the House of Commons next Tuesday.

Theresa May launched a 10-year plan for the NHS in Liverpool yesterday. Under the plans, up to 500,000 more lives will be saved in the next decade by improving treatment for major killers including heart disease and cancer. The plan, which has been described as a “blueprint to make the NHS fit for the future”, includes a pledge to spend an extra £4bn a year on a range of measures.

The Government has faced criticism after it paid out around £50,000 to lorry drivers for participating in a no-deal Brexit test on Monday. Labour MP, Ian Murray called the test “utterly ludicrous”. “It beggars belief that we are spending tens of thousands of pounds of taxpayers’ money to create a traffic jam for a dead-end Brexit.” Only 89 lorries participated in the trial of emergency traffic systems, far lower than the Department for Transport’s target of 150. The Labour leader, Jeremy Corbyn told the House of Commons on Monday “The government is fooling nobody, these shambolic preparations are too little, too late”. 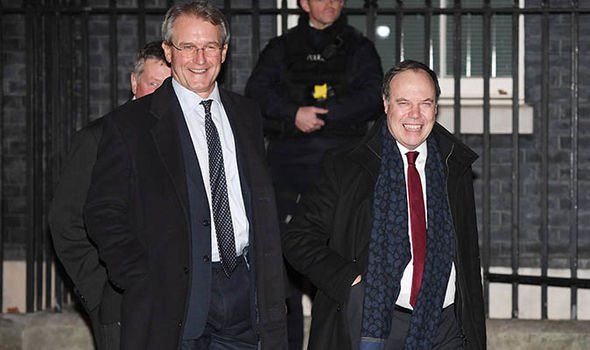 Topics to be discussed in Parliament today are set to include Business, Energy and Industrial Strategy, Finance and Congestion on the A40 in West Oxfordshire. The Brexit Debate will continue in the House of Commons on Wednesday.

The President of the World Bank, Jim Yong Kim has announced he will step down in February, over three years ahead of his term being due to expire.