(London)derry police have stated that two men in their 20s have been arrested over a bomb explosion in the city on Saturday. The bomb is alleged to have been carried out by a group calling themselves the New IRA. The explosion occurred outside a courthouse in the city and is being labelled as ‘unbelievably reckless’.

Prince Phillip in trouble with the police

US teenagers under fire for racism

A number of teenagers – believed to be Trump supporters for wearing MAGA hats – have been heavily criticised for taunting native Americans. In a turn of irony, the boys were taunting Omaha elder Nathan Phillips about the wall that Trump wants to build on the southern border, perhaps not recognising that Native Americans are indeed native. Pressure has been put on the boys’ school – Covington Catholic High School – to take action, and it has been alleged that the school played an active role in the boy’s taunts. 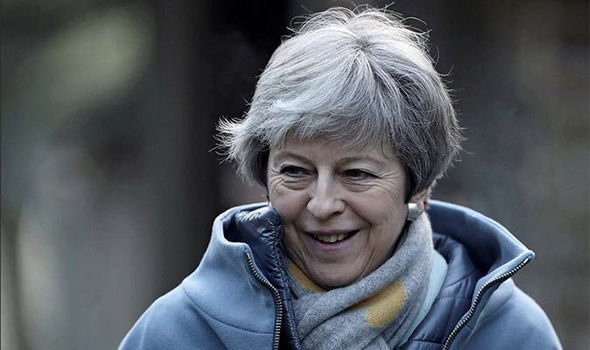 The Guardian – Outside the Washington circus, shutdown havoc spreads

Its set to be another high stakes week in parliament with cross-party talks and a possible plan B needing to be tabled in the next few days. Jeremy Corbyn is still refusing to take part in the discussions without the PM taking no-deal off the table.

If you were unlucky enough to be awake at 05:30 this morning you may have witnessed the lunar eclipse that swept across much of the northern hemisphere. It is the second of its kind this century, with only one other scheduled to take place before the 22nd century.