May facing major defeat in Commons

Polish mayor Pawel Adamowicz dies after five hours of surgery in a hospital after being stabbed at a charity event in front of hundreds of people. A 27 year-old with a criminal record, who is believed to have used a press pass to get back stage, has been taken into custody because of the attack. Vigils were held the day after across Polish cities and were attended by thousands.

US airports suffering increasing difficulties due to shutdown

Due to the continuing partial shutdown of the US government, staffing issues at airports across the country are beginning to cause more and more problems as the shutdown continues. Several airports have had to close down terminals and had increases in lax security due to a lack of Transportation Security Administration agents. 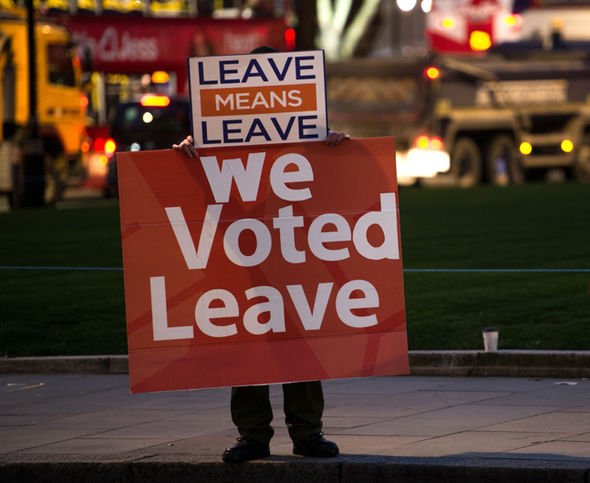 The Times – New test will reveal risk of getting breast cancer

The final vote for Theresa May’s Brexit deal will be held today, look forward to a lack of votes to back her deal and a possible vote of no confidence to follow.

Wildfires in US lead to an energy firm to file for bankruptcy due to the huge cost of recovering after the havoc wrecked by the recent fires. 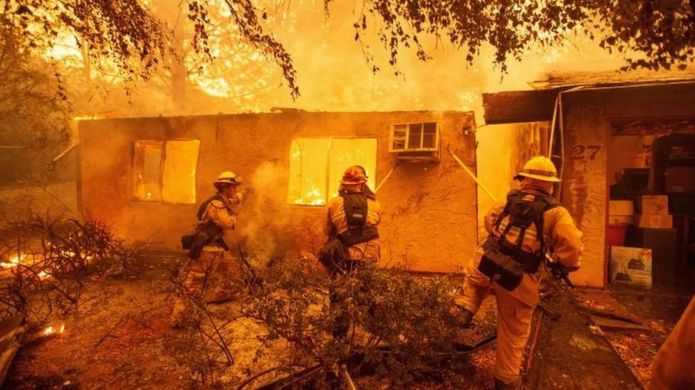