Another uncertain week ahead for UK Politics

UK Politics: Where Next?

Another week of uncertainty has begun in the UK as MPs prepare for what will be a historic vote on Theresa May’s Brexit deal on Tuesday. It seems highly unlikely that Mrs May’s deal will pass, with many calling it an even worse scenario that staying in the EU itself. The weekend saw protests against Brexit in London, as well as a “Brexit betrayal” march featuring Tommy Robinson and other countermarches. It’s almost impossible to predict what state the Government and Parliament will be in on Wednesday, let alone at the end of the week. “A week is a long time in politics” and this week pretty much anything could happen.

Protests have intensified in Paris and across France over the weekend, with thousands of people protesting over taxes and President Emmanuel Macron. Paris Metro stations, the Eiffel Tower, the Louvre and other tourist attractions were closed, as over 89,000 security officials were deployed across the country in an attempt to prevent further violence. Tear gas and water cannons have been used on the protesters. The protests continued, as French President Macron recently postponed a planned tax rise on fuel, after protests over the past fortnight which have seen three people die.

US president Donald Trump said in front of a gaggle of reporters before departing for the Army-Navy football game that chief of staff John Kelly would be out from his position by the end of the year and that Trump would announce a replacement within the next few days. Trump told reporters “John Kelly will be leaving — I don’t know if I can say ‘retiring, but he’s a great guy. John Kelly will be leaving at the end of the year.” 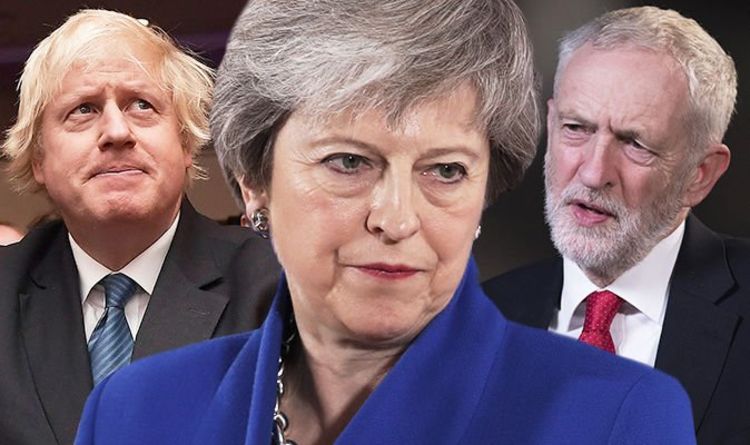 Theresa May will be making final efforts to try and convince MPs to vote for her Brexit deal tomorrow, as she looks likely to be defeated on the issue.

Parts of the UK could be set for snow this week, especially in the North, according to forecasters. 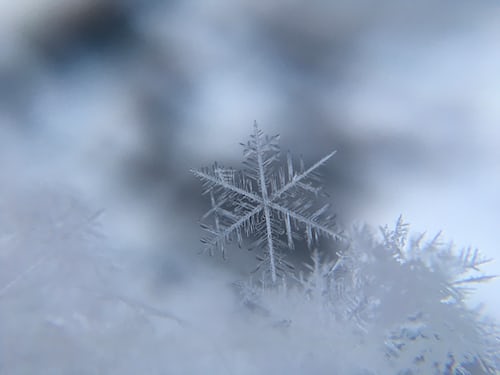