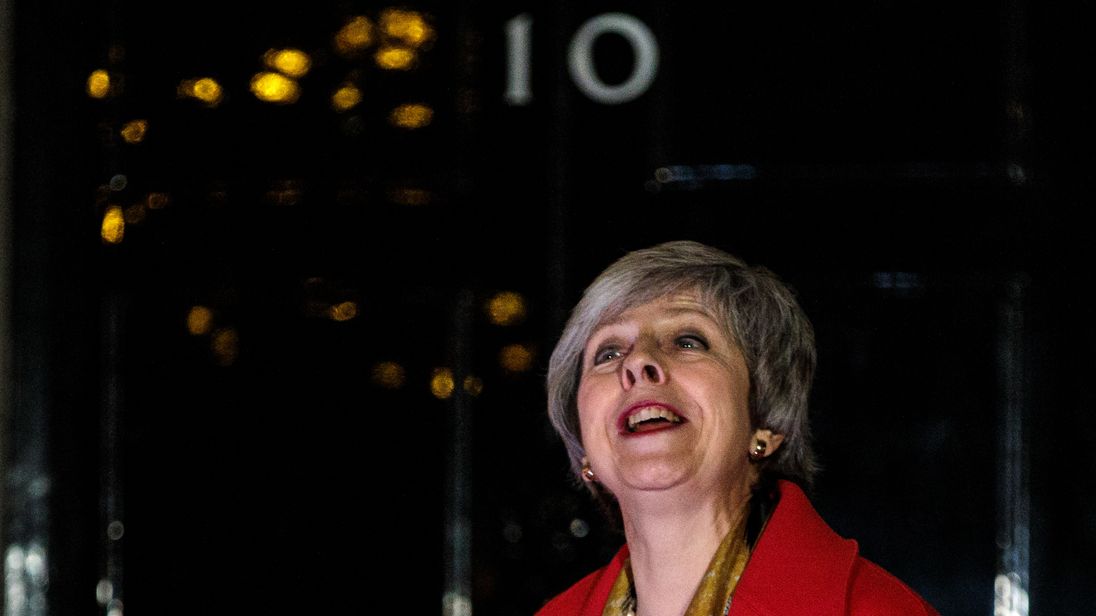 House approves spending bill to avert US government shut down

Currently awaiting confirmation with the US Senate, a bill to provide stopgap funding for the US government through 21 December has been approved by the House. By approving the bill, several key federal agencies are able to stay open, like the Department of Agriculture, the Department of Homeland Security and the State Department. The bill also contains $1.6 billion in funding for border security, something that president Trump has been asking for, but falls short of the $5 billion Trump wants.

Following the arrest of Meng Wanzhou, Huawei’s chief financial officer and the founder’s daughter, at Vancouver airport on Saturday on an extradition request from the US, Canadian PM Trudeau has said he was aware of the arrest but that his country played no part. US National Security Adviser John Bolton said that he had “enormous concerns” over Chinese firms’ business practices and their possible operations as “arms” of the government, but declined to comment on the arrest.

With just two more days of debate on Theresa May’s Brexit deal left, the PM has been told to reject the current deal, as there are about 90 Conservatives expected to rebel at Tuesdays vote. If rejected, there are predictions that the deal will be “heavily” rejected. The DUP’s Ian Paisley has said “nothing so concentrates the mind like a hanging”, warning, “the gallows are being built”. 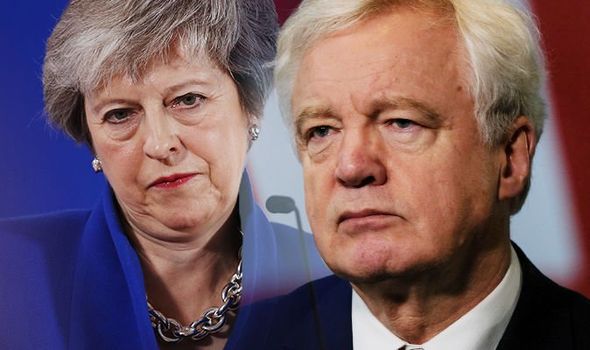 During day three of the Brexit debate, the economy is the dominate topic of conversation, this comes on the heels of a report by the Treasury and Bank of England suggesting the UK will be worse off under any form of Brexit.

A software glitch in the O2’s data network brought down internet access for tens of millions of smartphone users across Britain starting at around 5:30am and is said to be a problem with a third party supplier 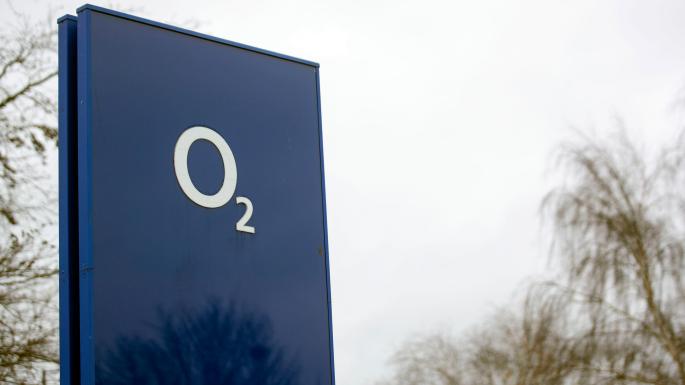