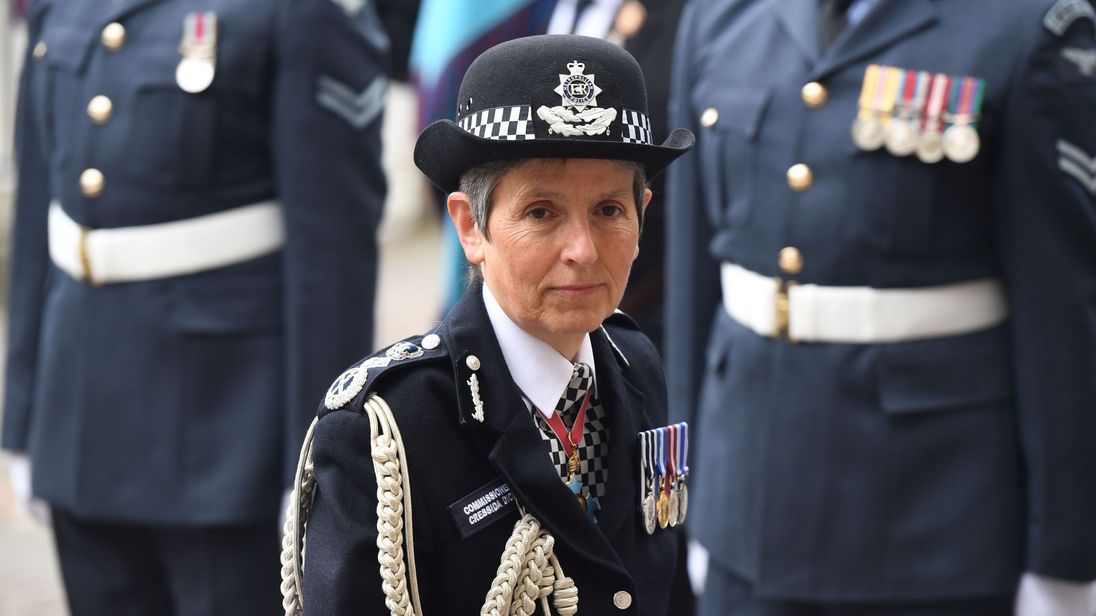 Britain’s most senior police officer, Cressida Dick has suggested that a no-deal Brexit could put public safety at risk. The UK could lose access to multiple security instruments that it currently has access to as part of its membership with the EU.

A new Russian missile system has been created that will render any defence system useless, according to a top Russian official. The Avanguard, which was test-fired on Wednesday, is understood to be 27 times faster than the speed of sound.

US shutdown continues as Congress fails to agree

Within minutes of opening a session in the House and the Senate, both chambers adjourned without coming to an agreement on approving a budget that can be sent to president Trump. The shutdown is due to Trump demanding $5 billion in funding for his border wall, something the Democrats have not been willing to give. The shutdown will likely continue into 2019, as hundreds of thousands of federal workers are unaware of when they will be paid. Parliament is in recess for the Christmas break.

Three British tourists have died as their 4×4 crashed off a bridge in Iceland, according to officials. 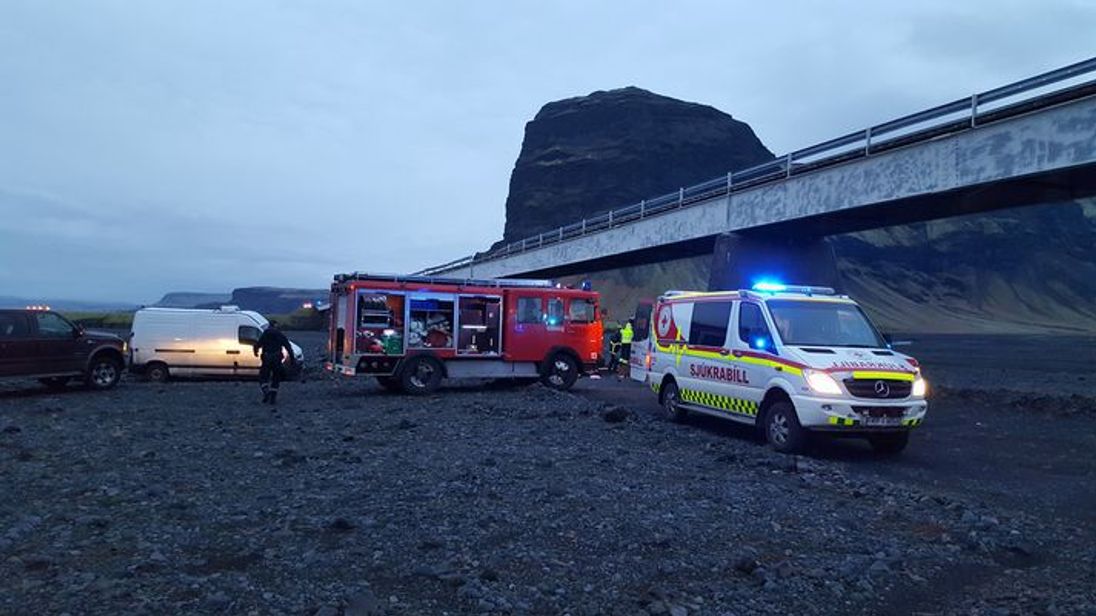