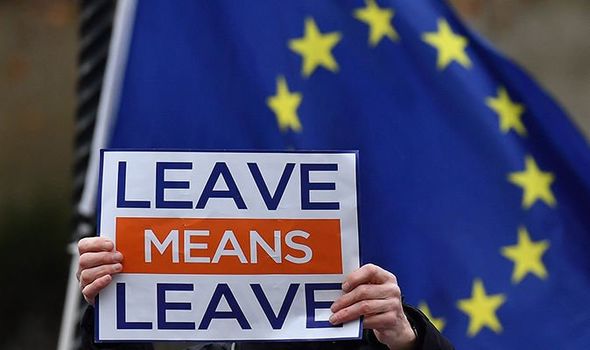 Former Scottish first minister Alex Salmond has been arrested and charged with two counts of attempted rape and many charges of sexual harassment. The 64 year old former leader of the Scottish National Party has been released on bail and failed to enter a plea.

The people of Venezuela have been moving against the leadership of Nicolas Maduro, following a much-disputed election result that saw him sworn in earlier this month. The US government have officially recognised the opposition leader Juan Guaido as the interim president, however, Maduro has met this with defiance, potentially setting the stage for a confrontational moment for the different factions.

The US Senate has rejected a potential solution the government shutdown, making it inevitable that the shutdown will enter its fifth week. The shutdown is now the longest in history, with the crisis having a particularly negative impact on Trump – whom most voters find responsible for the crisis that has left 800,000 federal workers without pay for over a month. 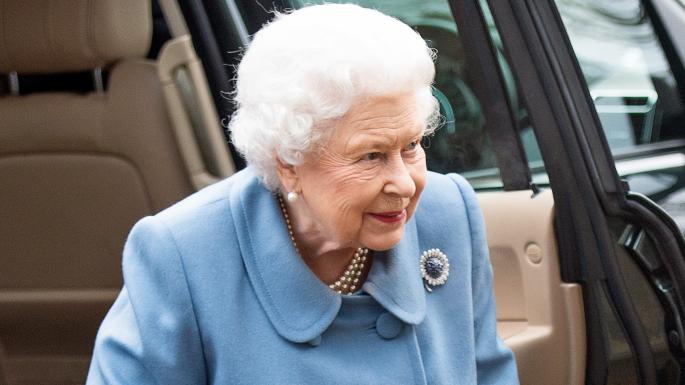 The Guardian – Venezuela crisis: US pulls out staff and tells citizens to ‘strongly consider’ leaving

Friday means a constituency day for most MP’s, with little business scheduled. However, in the lead up to Brexit, it is likely that the government will ensure the house is sitting on Fridays to pass much-needed legislation in preparation for the 29th March.

TV series Suits, that Duchess of Sussex Meghan Markle appeared in, has been axed. The show about New York lawyers has been extremely popular, lasting for almost a decade, has been renewed for a ninth and final season, although the Duchess is no longer a part of the production.