After 24 hours of disruption at Gatwick airport – the UK’s second biggest airport – thousands of passengers have been left in anger over the incident which saw at least one drone flown around the airport, causing safety concerns. The incident is not believed to be terror-related, however, it is being treated as a deliberate act to disrupt the airport during one of the busiest travel periods of the year.

Putin weighs in over Brexit

Russian President Vladamir Putin has encouraged the Prime Minister to fulfil the ‘will of the people’ over Brexit. Speaking during his annual press conference the Russian premier appeared to offer his support (in jest) to Prime Minister Theresa May. It is a message that has not been well received in the UK, taking lectures on democracy from the Russian president accused of meddling in democratic affairs shows much more than a hint of irony.

An array of conservative MP’s has continued their attacks on Jeremy Corbyn for allegedly calling Theresa May a ‘stupid woman’. Andrea Leadsome, in particular, was aiming for an apology from the Labour leader, who stated that he instead wishes to focus on the homeless issue that saw a homeless person die outside Westminster in recent days. Mr Corbyn stated that instead of focusing on what he has said, the media should focus their attention on the huge issue of homelessness that blights the country. Former UKIP leader Nigel Farage also questioned the supposed scandal, asking during an LBC programme whether the same attention would have been paid if Corbyn had said ‘stupid man’. 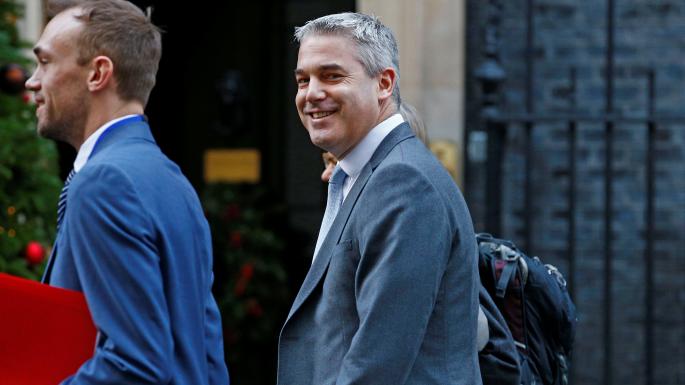 The Times – Government drops claim that no-deal Brexit is ‘unlikely’

Jeremy Corbyn continues to deny calling the Prime Minister a ‘stupid woman’ during an onslaught of Tory attacks but believes the country should be focusing on the homelessness crisis rather than the he-said-she-said of the House of Commons.

Arsenal have passed footage on to the Police of a fan they believe threw a bottle at opponent Dele Alli during the North London Derby on Wednesday Night. The Spurs midfielder was hit in the head by a projectile from the crowd and it has been speculated that the bottle may have been thrown by a child.