Ruling Out ‘No-Deal’ an “impossible condition”

Theresa May has responded to a letter from Jeremy Corbyn demanding that the Government rule out a ‘no-deal’ Brexit by saying it is an ‘impossible condition’. Mrs May said “I note that you have said that ‘ruling out’ no deal is a precondition before we can meet, but that is an impossible condition because it is not within the Government’s power to rule out no deal.” Mr Corbyn has refused to meet with the Prime Minister thus far, despite her offering to hold cross-party talks over the way forward for Brexit.

Second referendum on Brexit ‘would take a year to organise’

Billboards around Dover in Kent are showing old tweets from MPs and their previous views over Brexit. The group behind the billboards said they “remind the public of the statements and promises made to us by our MPs”. The tweets included one by Dr Liam Fox, claiming a Free Trade Agreement with the EU would be “one of the easiest in human history”. 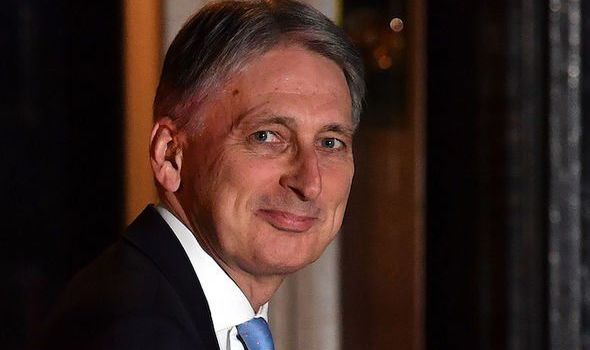 The Times – Theresa May to block John Bercow’s peerage

May is set to continue cross-party talks before heading to Chequers at the weekend.

The Duke of Edinburgh was involved in a car crash near the Sandringham Estate on Thursday but is not thought to have been injured.