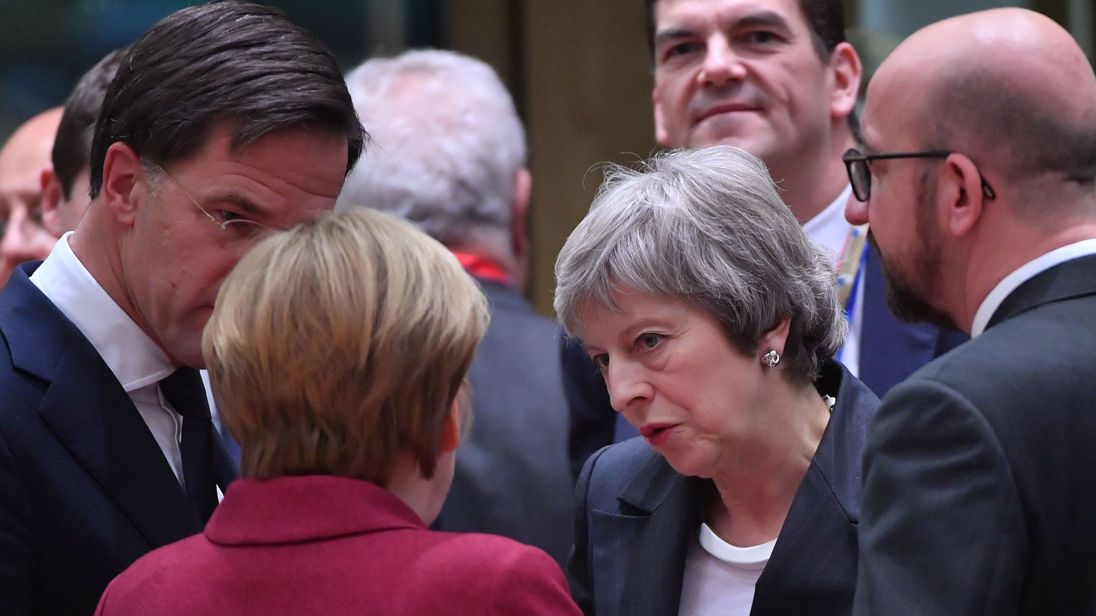 Theresa May speaking with EU leaders at the summit in Brussels

Following the sentencing of Michael Cohen, and the seizure of of his business dealings in a federal probe, investigators are allegedly looking into how the cost of Trump’s inauguration grew to $100 million and where that money was actually spent. According to an official on the president’s inauguration committee, Rick Gates, all the money spent has been accounted for. However Gates has acknowledged in court earlier this year that he pocketed some of that money.

The guns rights activist admitted to a charge of conspiracy at a court in Washington DC after she allegedly tried to infiltrate the National Rifle Association for the Kremlin in an attempt to influence US policy. After initially pleading not guilty, Butina could face up to six months in prison and is said to be cooperating with investigators. While this may seem like an isolated incident, it is worth keeping in mind the larger context the various attempts, both successful and not, that Russia has taken to try and influence the United States government.

May attempts to work with EU for a passable Brexit deal

Theresa May, in an attempt to get her leave deal passed through parliament, has tried negotiating with EU27 leaders to create a deal more palatable for MPs back home. May suggested in Brussels that they create a start date for the UK’s new relationship with the EU after the transition period ends in 2020. Irish PM Leo Varadkar said British MPs could seek an extension of revocation of article 50 to avoid a no deal, and that Brexit could be postponed or even tossed if May is not able to reach a deal with parliament by 29 March 2019. 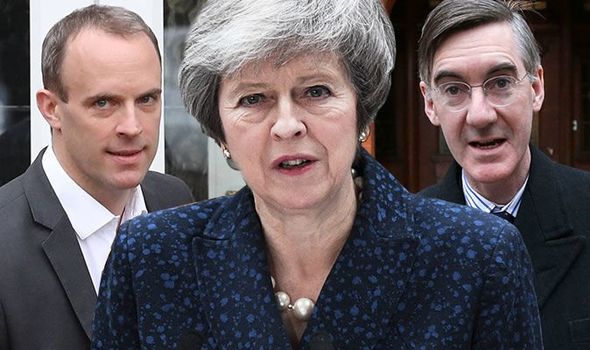 The Metro – Saudi Crown Prince Salman ‘responsible for the killing of Jamal Khashoggi’, US says

The Guardian – Hungary complains Brexit will leave it outnumbered in EU

The Times – Strasbourg gunman is shot dead by police

EU leaders are saying that May’s Brexit deal is not open for renegotiation, but are happy to talk once parliament has approved the deal May has currently been unable to get through.

After almost five days of being stuck in a US coal mine in West Virginia, three people trapped inside have been rescued, with a fourth person who had been stuck find his way out after two days. 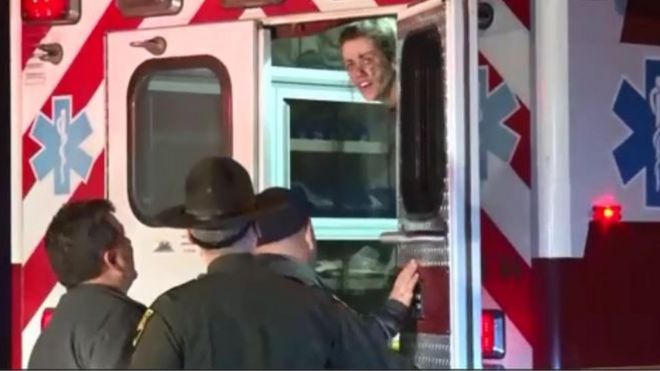