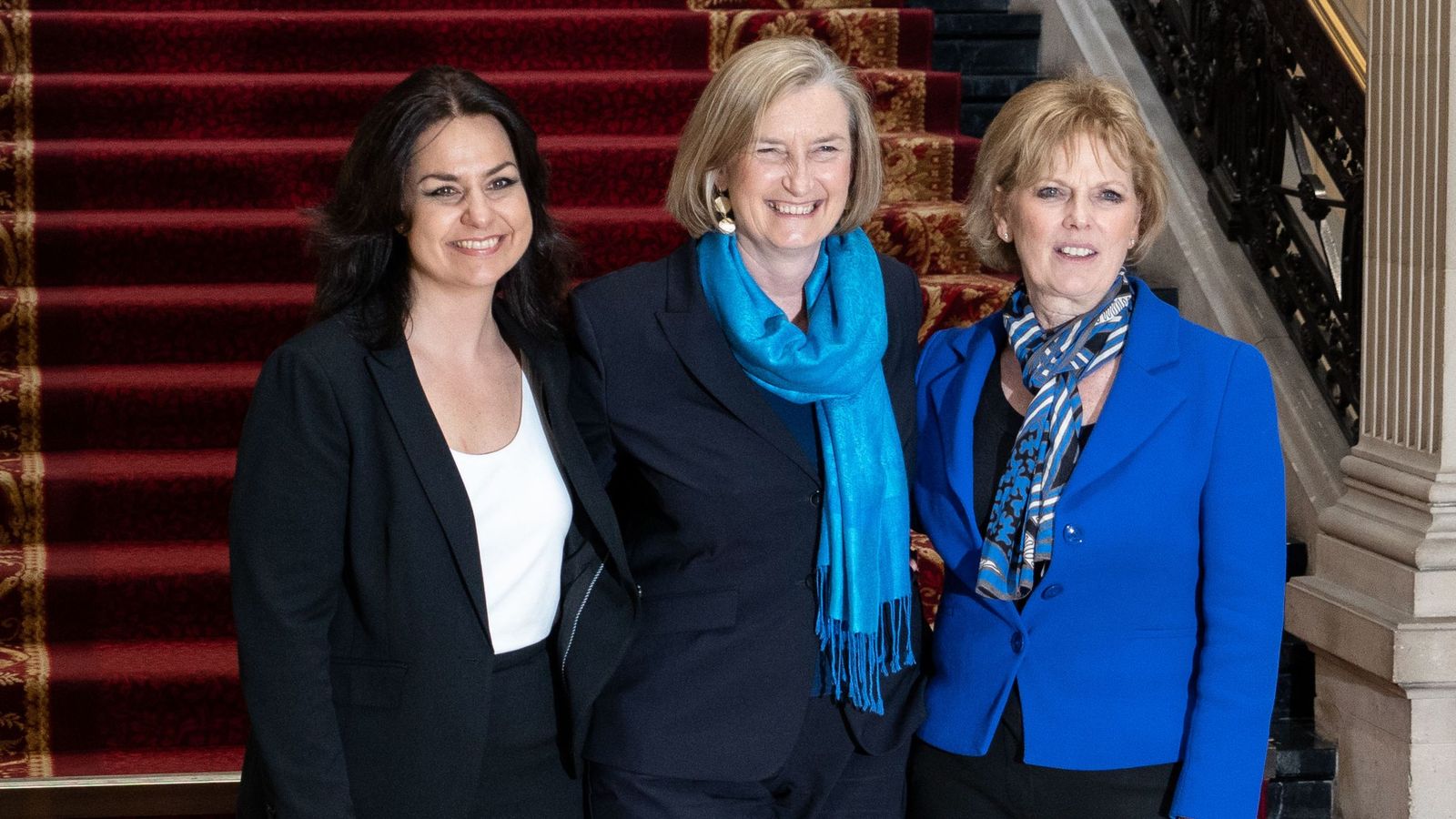 Three MPs quit the Conservatives to join the Independent Group

Ann Soubry, Sarah Wollaston and Heidi Allen have resigned from the Conservative Party to join the Independent Group. In their resignation statements, the MPs said; “We no longer feel we can remain in the Party of a Government whose policies and priorities are so firmly in the grip of the ERG and the DUP” “Brexit has re-defined the Conservative Party – undoing all the efforts to modernise it.” The resignations see the number of MPs in the Independent Group reach 11.

Bangladesh says IS teen Shamima Begum not their citizen

UK Prime Minister Theresa May travelled to Brussels on Wednesday to meet the top EU official after an interesting session of PMQs, where neither the PM or the leader of the opposition wished to talk about resignations from their parties. Mrs May is attempting to win “legally-binding changes” to the backstop arrangement with just 36 days left under exit day.

The Metro – ‘The right-wing Brexiteers have won,’ Tory defectors claim

The Times – Shamima Begum: denial of citizenship will be tested in the courts

Today there will be oral questions in the House of Commons on the Environment, Food and Rural Affairs.